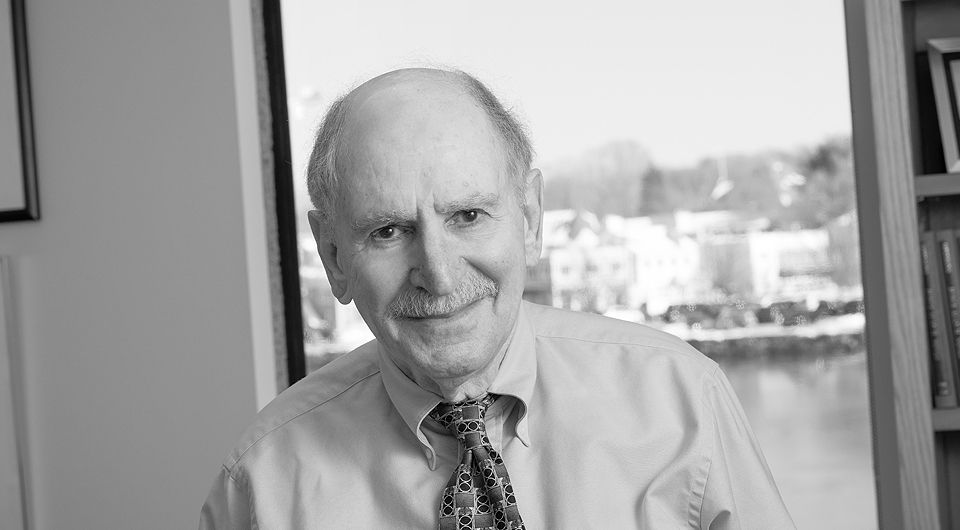 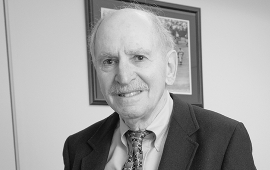 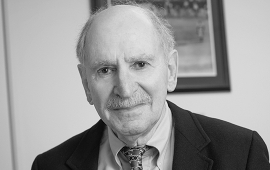 Immediately following the fatal explosion of the Kleen Energy natural gas facility in Middletown, Connecticut, on February 7, 2010, Governor M. Jodi Rell appointed Judge Nevas to chair a panel to investigate the cause of the explosion and make recommendations as to preventive measures. Judge Nevas worked with multiple state agencies, conducted several public meetings, and delivered a comprehensive report on the matter.

Judge Nevas and his wife reside in Westport, Connecticut. 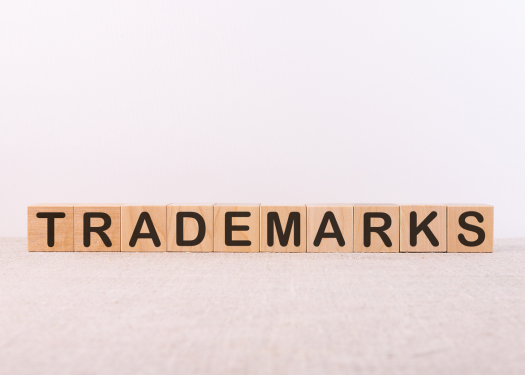 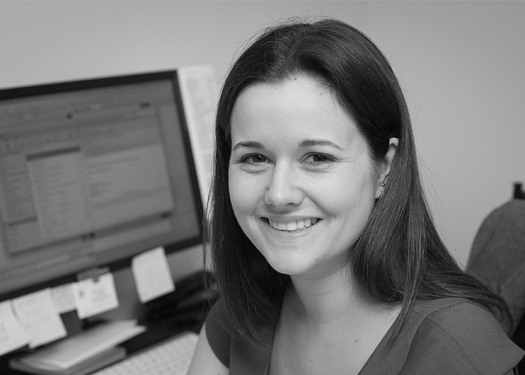 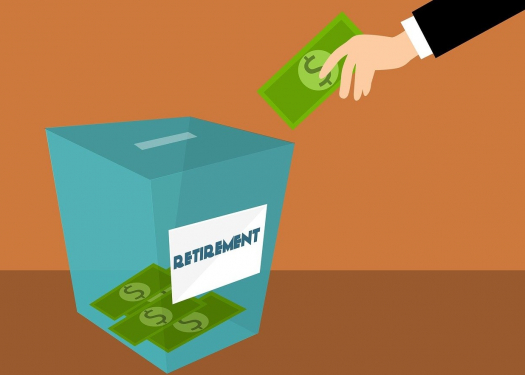