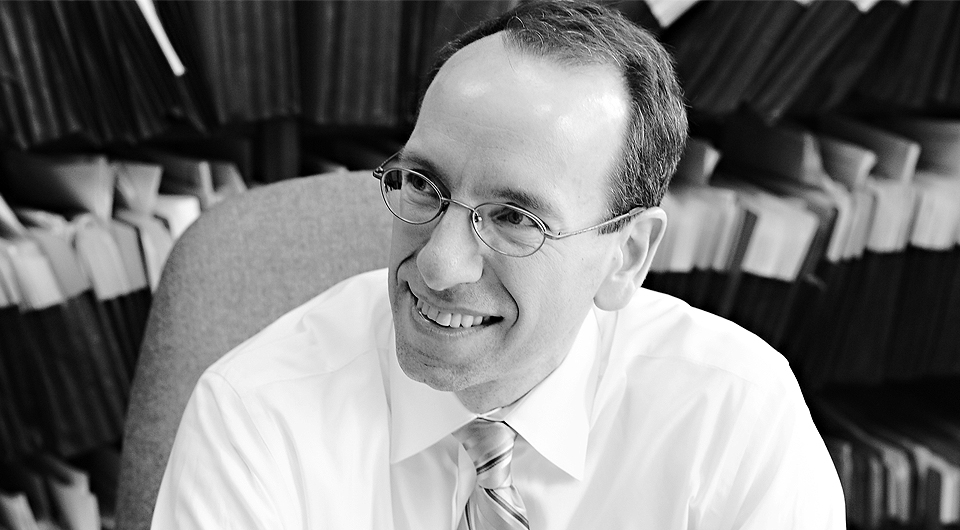 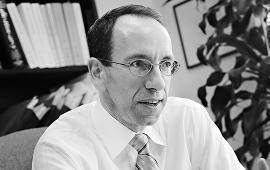 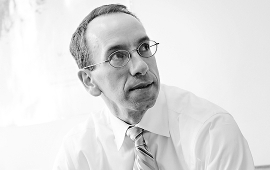 Emera's 2017 acquisition of Swan's Island Electric Cooperative required a multi-disciplined team of Verrill energy lawyers to successfully close the transaction. Because the seller was a member based cooperative, the transaction was structured as an asset purchase, rather than a stock purchase. This required a determination that the Cooperative had marketable title to hundreds of easements, many of which had been acquired by the Cooperative decades earlier. Upon investigation, the parties identified that there were over 200 easements to be acquired or confirmed for Cooperative power lines crossing private property. Tony Calcagni worked with the Cooperative management team for approximately one year to remedy the problems and procure valid deeds to the power line easements.

The acquisition also raised a novel question of utility ratemaking. Because of the high cost of serving the islands, the Public Utilities Commission raised the issue as to whether island ratepayers should pay more than Emera's mainland rates for electricity. In a two to one decision, the Maine PUC rejected the acquisition, finding that charging mainland rates to island customers would result in an unreasonable subsidy of island customers. In response, Bill Harwood and Brian Marshall, renegotiated the terms of the acquisition by including a five-year monthly surcharge on island ratepayers, and were thereby able to convince the Public Utilities Commission to approve the acquisition.