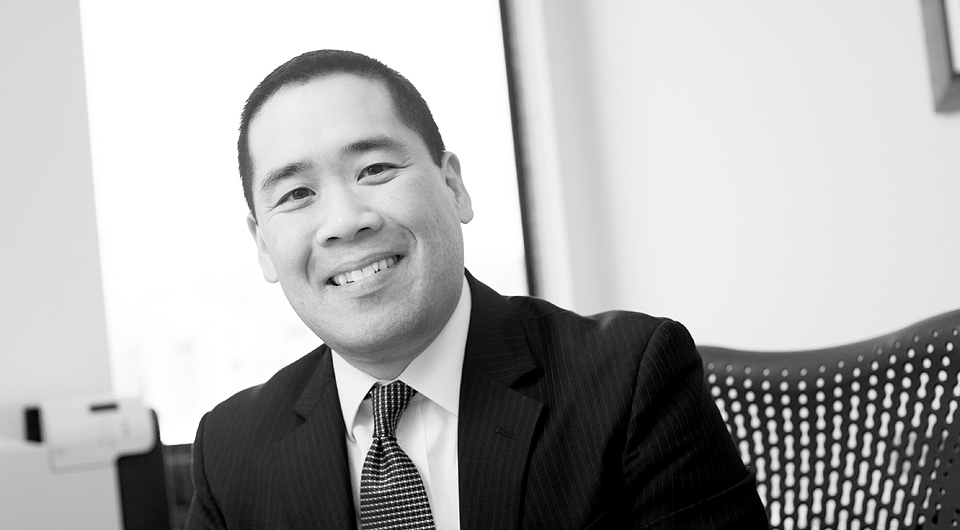 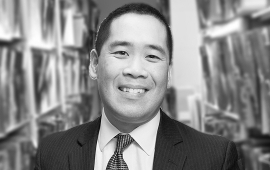 Calvin is a seasoned advocate and counselor whose practice includes complex commercial and employment litigation; and government investigations and compliance. Calvin has a meticulous approach to handling his clients' matters that focuses heavily on their business or personal objectives to determine the most effective course of action during the pre-litigation and litigation stages.

Calvin is passionate about his clients, getting to know their businesses from the back office to the C-suite. When matters cannot be resolved, Calvin brings to bear over two decades of trial and litigation experience before numerous state and federal courts, arbitrations, and administrative agencies.

When not practicing law, Calvin appreciates all of his time with his family, which includes his wife and daughter, and is an avid sports fan.