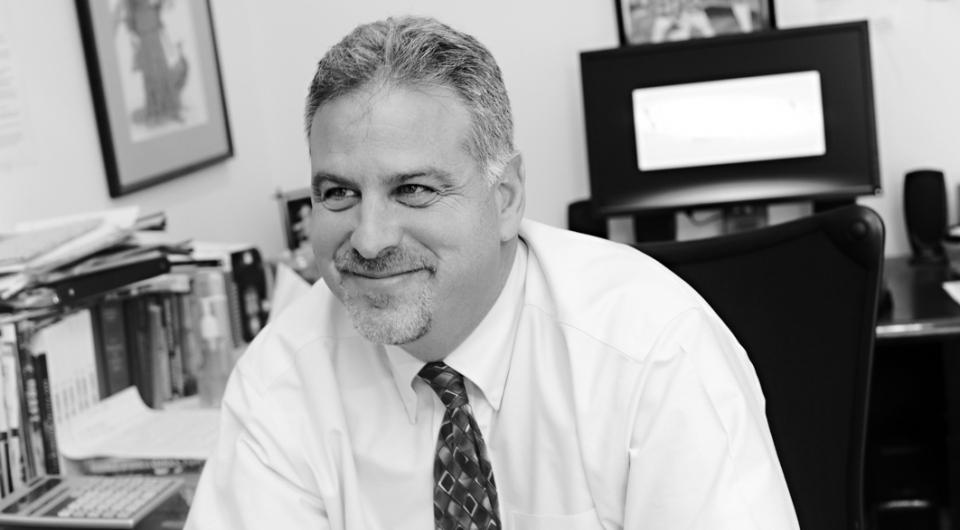 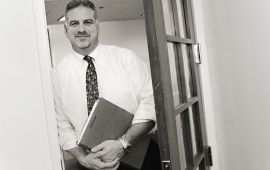 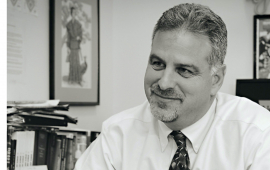 David has a unique skillset that allows him to combine work on complex and high net worth domestic relations maters and work as an adviser and agent for amateur and professional athletes. For more than 30 years he has successfully represented and counseled clients in state and federal courts. In the family law area, David has litigated contested custody cases, including international child abduction under the Hauge Convention in the U.S. District Court and U.S. Court of Appeals for the First Circuit. Other family law matters that he has handled involve:

In the sports law arena, David has represented dozens of athletes in contract negotiations and endorsements. He is the Chair of Verrill’s Sports Law Industry Team. David is a certified Player Agent with the MLB Players Association.

David is a Certified Player Agent with the Major League Baseball Players Association. David has been instrumental in developing marketing opportunities for his players with companies that share a common vision of success with his clients. Click here to learn more.