Yesterday, Governor LePage nominated Carlisle McLean of Cumberland, Maine, to serve as Commissioner of the Maine Public Utilities Commission to fill a vacancy created by the recent resignation of Thomas Welch. If confirmed, Ms. McLean would fill the remaining two years of Welch's six-year term.

Since 2013, Carlisle McLean has served as Chief Counsel and has previously served as General Counsel and Senior Natural Resources Policy Advisor in the Office of the Governor.

McLean will appear at her confirmation hearing before the Joint Standing Committee on Energy, Utilities and Technology in the upcoming weeks. A date has not yet been scheduled.

Learn more about Ms. McLean from her resume here. 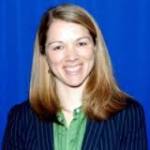 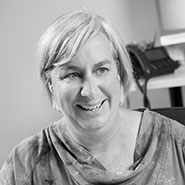