by Gordon R. Smith and Kelsey McCutcheon on December 3, 2021
Share This Page 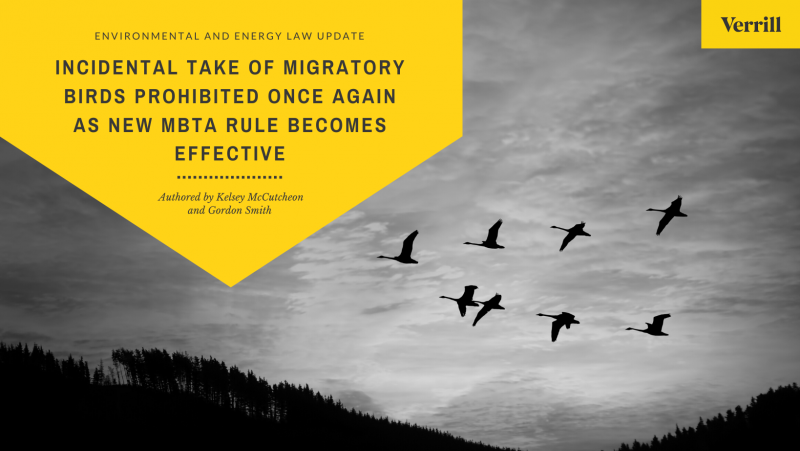 A U.S. Fish and Wildlife Service (“FWS”) final rule that presumptively reinstates liability for incidental take under the Migratory Bird Treaty Act (“MBTA”) becomes effective on December 3. The new rule revokes a Trump-era regulation that had limited the scope of the MBTA to intentional take, such as hunting, of migratory birds protected under the statute. The MBTA covers over 1,000 species of birds.

The new rule is the latest in a back-and-forth effort to expand or contract the reach of the MBTA, chiefly depending on who is in the White House. Revocation of the prior rule will have different legal significance depending on where you are in the United States, as the federal courts of appeals have been split on whether the text of the MBTA prohibits incidental take.

FWS also published an advanced notice of proposed rulemaking (“ANPR”), announcing its intention to develop a regulatory scheme to authorize the incidental take of migratory birds. FWS notes that it believes the voluntarily implemented beneficial practices are not sufficient to prevent population decline. Through this rulemaking process, FWS aims to formalize its interpretation of MBTA as prohibiting incidental take and hopes to provide certainty to industry and stakeholders while working to conserve migratory birds. FWS is currently considering authorizing incidental take by three primary mechanisms: 1) exceptions to the MBTA's prohibition on incidental take; 2) general permits for certain activity types, including wind and solar power generation projects; and 3) individual permits for activities deemed to pose the most risk to birds.

For greater detail about the actions taken by FWS regarding the MBTA, please click here.

For more information on this topic, contact Gordon Smith or any other member of the Environmental & Land Use group. 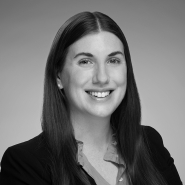