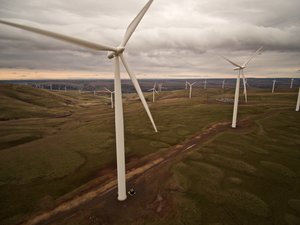 If you have further questions, please contact the author directly at [email protected] to learn more about the draft rules and the compliance steps that your business should consider.