The 14-megawatt Hancock Solar project in the town of Hancock, Maine has obtained its Site Law permit from the Maine Department of Environmental Protection.

Verrill assisted the project with environmental permitting, which included the challenge of locating the 58-acre array entirely on blueberry barrens that function as prime habitat for upland sandpipers, a threatened species under the Maine Endangered Species Act. Verrill helped negotiate a mitigation package that will preserve a large tract of high-value upland sandpiper habitat near the project site. The 311-acre mitigation parcel will ensure continued nesting grounds for the sandpipers in Maine, which migrate every year from South America to breed. It was also the critical and final step in getting the project permitted.

Project construction is expected to begin in April 2021. The Maine Public Utilities Commission estimates that the project will save Maine ratepayers $4.4 million over 20 years. Hancock Solar is a joint venture between Maine-based Dirigo Solar and Dublin, Ireland-based BNRG Renewables. 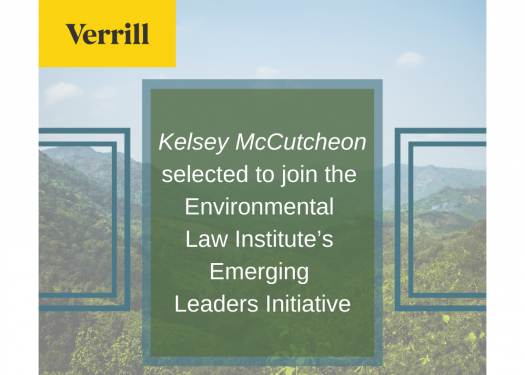