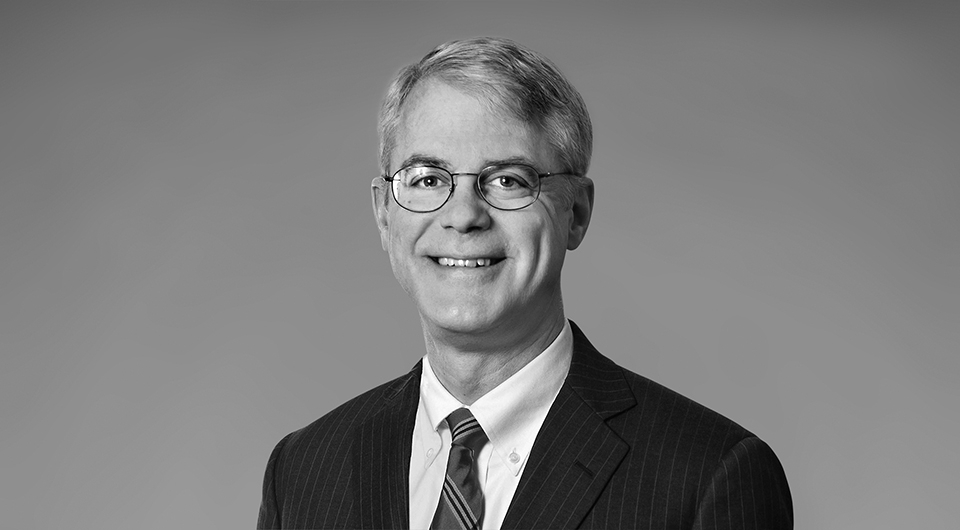 Eric is a Boston-based lawyer focused on the insurance sector, representing state insurance regulators in the liquidation, rehabilitation and examination of insurance companies, as well as handling administrative, insurance coverage, reinsurance and other disputes and litigation.

Eric joined the firm in 1995. Before that, he served as

Eric has represented the liquidators of large property/casualty insurance companies in complex disputes with corporate claimants and reinsurers. He has also represented insurance regulators in examinations and reorganizations of insurers, in addition to representing insurers and others in coverage and other contractual disputes. These matters have involved litigation in the state and federal trial and appellate courts.

His reported decisions include In the Matter of the Liquidation of American Mut. Liab. Ins. Co., 440 Mass. 796 (2004) and Solis v. Home Ins. Co., 848 F.Supp.2d 91 (D.N.H. 2012). While at the Massachusetts Attorney General’s Office, Eric represented the Commonwealth, state agencies and officials in cases challenging statutes, regulations and administrative decisions in areas such as taxation, insurance and rate setting.

In his free time, Eric enjoys singing and is a member of the Jameson Singers. 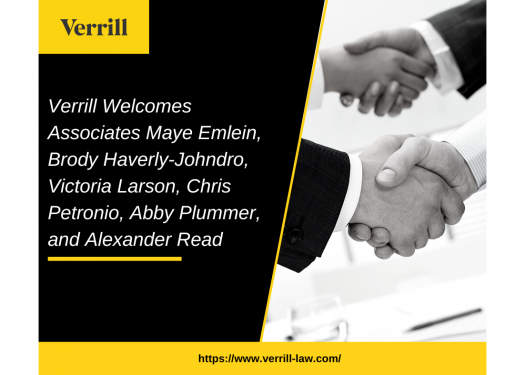