Verrill Dana's Litigation Team successfully represented a healthcare institution in an age discrimination case brought by a former doctor. The case wound its way from Federal Court, to Maine Superior Court to the Maine Supreme Court. The doctor argued that the reasons for his termination were pretextual and that he had been defamed during proceedings that resulted in his termination. The Federal Court dismissed the doctor's federal claims and the Superior Court granted summary judgment on the doctor's state law claims. The Supreme Court affirmed the Superior Court's grant of summary judgment, rejecting the plaintiff's novel procedural arguments. 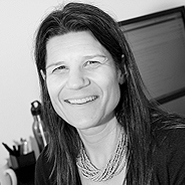