John has tried many eminent domain cases, and briefed and argued numerous appeals, arising out of major public works projects in eastern and central Massachusetts, including:

John has also tried and handled appeals of eminent domain cases arising out of various:

Examples of reported appellate decisions John has briefed and argued include: 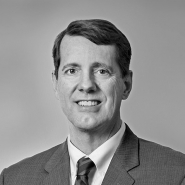