Water and Wastewater: Helping Water Systems Develop and Carry Out Consolidation Plans That Are Right for Their Community

Every community wants clean water, and every community wants an efficient water system that keeps costs down. But achieving efficiencies requires a different plan for each community. Verrill understands that there are important differences among systems and communities, and for many years has helped water systems and local communities design and implement plans that are right for them.

For some systems, the key is interconnection with neighboring systems. Verrill provided advice to the Gardiner and Hallowell Water Districts when those systems wanted to tie in together for mutual support, and we helped the Districts pass legislation addressing the fact that one system had fluoridated water, and the other did not.

For other systems, developing a regional cooperative makes the most sense. In 2006-7, Verrill facilitated conversations among seven major water systems in southern Maine to address their interest in joint planning, joint procurement, mutual aid, and system interconnection. The result was the formation of the Southern Maine Regional Water Council. To make this Council a reality, Verrill helped draft and get passed legislation permitting the formation of such regional organizations, and then we helped draft the by-laws that for the Council to follow. Also, in 2006-7, Verrill represented the Augusta Sanitary District Coalition in negotiations with the Augusta Sanitary District to provide sewage service for Augusta area communities. This matter involved extensive amendments to the District’s legislative charter, and the creation of the Greater Augusta Utility District. In 2005-7, Verrill represented the Bath Water District in the negotiation and execution of a long-term interconnection agreement with the Wiscasset Water District.

In Brewer, the community decided that cooperation and regional planning was not enough. Rather, City officials in four neighboring communities determined that the best way to achieve efficiencies in the delivery of water was to consolidate the Brewer Water District within the City of Brewer. In 2002, Verrill helped the City of Brewer get legislation passed to permit the merger of the water district within the municipality, then assisted the City complete the transaction once the legislation was adopted.

Finally, for some water systems, remaining independent makes the most sense. Verrillhas assisted the South Berwick Water District and the Hampden Water District to work with their local municipalities to preserve their independence, but to enhance opportunities for local collaboration to enable greater efficiencies and improved planning.

No matter the community, Verrill has the experience with local government and water system operation to advise water districts about how best to achieve efficiencies, and then work with those systems to achieve their goals. 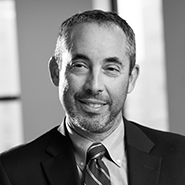 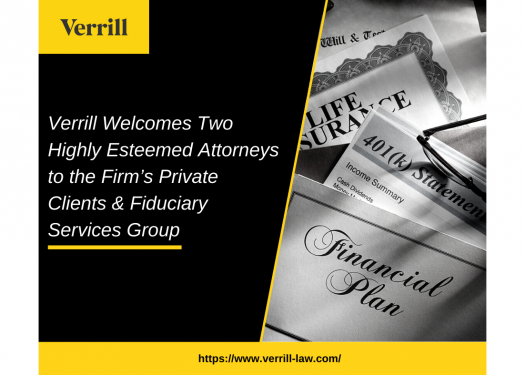 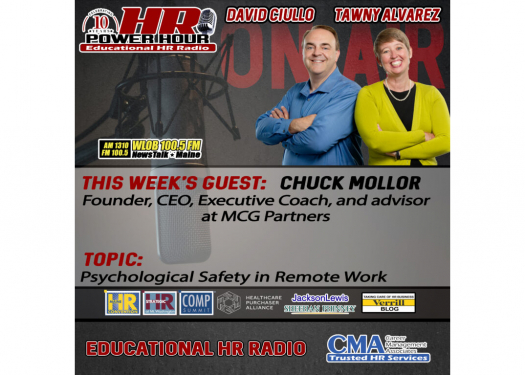 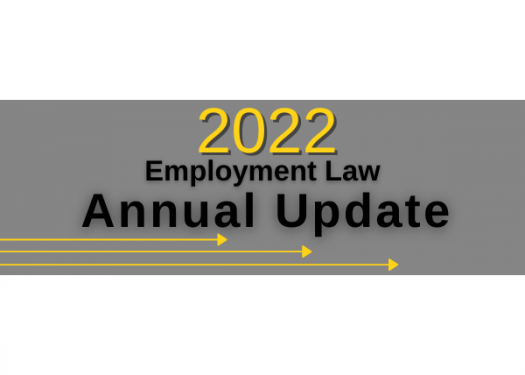