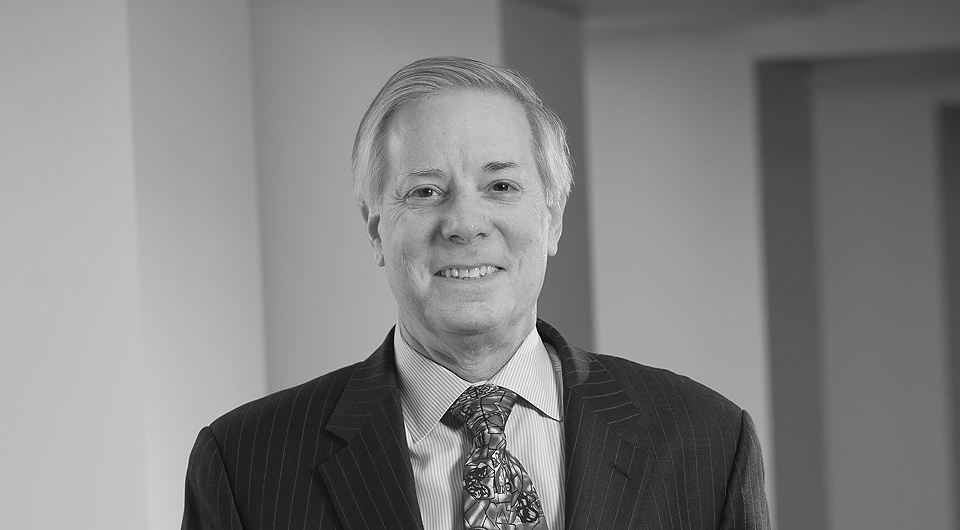 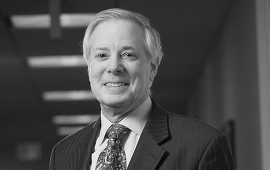 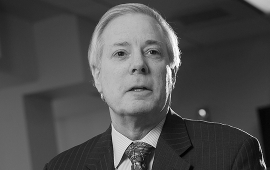 While most providers understand the need to bill Medicare correctly, many often fail to recognize the potentially disastrous results of not keeping Medicare informed of your correct and up-to-date practice information. A recent case highlights the dangers of a seemingly innocent error, which resulted in a physician’s Medicare billing privileges being revoked.

In a cautionary tale, a federal court in Hawaii recently upheld CMS revoking a physician’s Medicare billing privileges due to his failure to list a correct practice address on his Medicare enrollment and revalidation applications. The physician, an anesthesiologist who had been enrolled in Medicare for over 25 years, listed a UPS store address on his enrollment application in 2010 and re-confirmed that address as part of his revalidation in 2014. The physician contended that he correctly provided his mailing address since he did not have an office where he rendered services. CMS argued that he should have reported the location where he provided services. The court upheld CMS’s decision to revoke the physician’s Medicare billing privileges for two years.

In addition to paying careful attention to provide Medicare with the information that it requires, including in revalidations that occur at least every 5 years (every 3 years for durable medical equipment suppliers), providers also are required to notify Medicare within 30 days of:

Other changes must be reported within 90 days.

There are dozens of horror stories (and not just because of this being Halloween season) of providers being severely penalized for not complying exactly with CMS requirements. For example:

CMS defines “affiliation” broadly—including, for example, holding a five percent interest in or acting as an officer or director of an entity—meaning that the new rule requires providers and suppliers to gain and maintain an understanding of their affiliates’ positions vis à vis CMS. Providers and suppliers who fail to do so risk revocation of their Medicare privileges.

If you have any questions or wish to discuss Medicare enrollment issues in more detail, please contact your regular Verrill attorney.