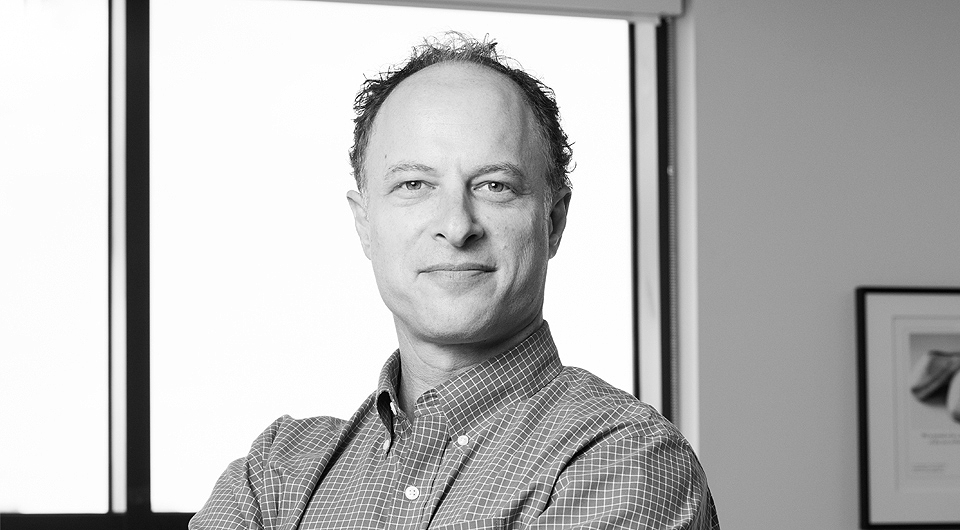 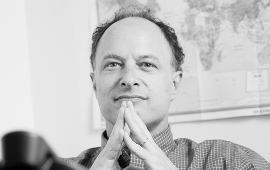 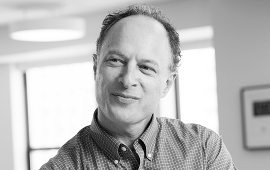 The 14-megawatt Hancock Solar project in the town of Hancock, Maine has obtained its Site Law permit from the Maine Department of Environmental Protection.

Verrill assisted the project with environmental permitting, which included the challenge of locating the 58-acre array entirely on blueberry barrens that function as prime habitat for upland sandpipers, a threatened species under the Maine Endangered Species Act. Verrill helped negotiate a mitigation package that will preserve a large tract of high-value upland sandpiper habitat near the project site. The 311-acre mitigation parcel will ensure continued nesting grounds for the sandpipers in Maine, which migrate every year from South America to breed. It was also the critical and final step in getting the project permitted.

Project construction is expected to begin in April 2021. The Maine Public Utilities Commission estimates that the project will save Maine ratepayers $4.4 million over 20 years. Hancock Solar is a joint venture between Maine-based Dirigo Solar and Dublin, Ireland-based BNRG Renewables.

Verrill successfully represented coastal landowners in first-impression litigation against a Canadian seaweed harvesting company with global operations to determine who owns the sea plants that are growing on private intertidal property in Maine. In March 2019, the Maine Supreme Court ruled unanimously in our clients’ favor on appeal, holding that the public does not have the right to harvest the seaweed growing on private intertidal property without the landowner’s consent. The case addressed an open question that caused controversy on the Maine coast for decades as the commercial harvest of seaweed increased dramatically. The appeal drew significant public interest and the submission of 13 separate briefs from amici curiae. Ross v. Acadian Seaplants, Ltd., 2019 ME 45, 206 A.3d 283.

Verrill represented Blue Sky West, LLC, owner of the 185-MW Bingham Wind Power Project, in appeals to Maine Superior Court and the Maine Supreme Court, which revolved around the potential disclosure of confidential business information implicated in a Freedom of Access Act request made by Somerset County, Maine. On appeal, the Law Court held that the data of primary concern to our client was not a public record and therefore was shielded from disclosure. Blue Sky West, LLC v. Maine Revenue Services, 2019 ME 137.