Verrill represented Emera as part of Omnibus Energy Legislation authorizing the State of Maine to procure up to $75 million of natural gas capacity in New England. Our goal was to ensure that the risks on Maine electric consumers through the bill were minimized, which required us to work for weeks with a wide range of stakeholders in order to make necessary amendments to the original bill. As a result of the strong relationships we developed and trusted legal solutions we offered, many of our proposals were ultimately included in the final legislation, whereas many suggestions by other stakeholders were not.

Some transactions go smoothly. But when they don’t, Verrill is ready. The proposed acquisition of a publicly traded company in Maine by large multinational corporation was just such a transaction.

For months, the multinational corporation and its legal team had worked to prepare the necessary tender offer materials and other SEC filings in support of the proposed acquisition. But at 5PM during one evening in April, everything changed. Verrill’s business law group received word from the firm’s government relations team that emergency legislation had been filed by the Governor, with support from Legislative leadership, that would scuttle the transaction -- if passed. The bill had already been scheduled for hearing the following morning, with no advance notice. So we swung into action immediately.

Working all night, our team formulated a strategy for the public hearing, and in the morning, we implemented an all-out government relations strategy to slow down the legislative process and give our client more time to tell their story – and complete the transaction. The strategy worked, and by a narrow vote in the Maine House that night, the bill failed to get the necessary votes to pass. But our work was not over.

For the next two weeks, working closely with the client, elected officials, and media consultants, Verrill helped the client continue forward with the proxy battle and grow support within the Legislature to reject the proposed bill. The work was not easy because there was strong emotional support within the local community to prevent the transaction. But we were able to make headway by illustrating that political interference with private business transactions would hurt Maine’s business climate in the long run, and should be discouraged.

Finally, in May, after weeks of intense work and substantial media coverage, the Legislature took a final vote on the bill. By a single vote in the Senate, our argument won the day, and the bill failed. With the failure of the bill, the transaction was able to move forward to completion with the support of the shareholders. Crisis averted.

In 2013, Jim Cohen helped a group of Yarmouth, Maine residents in a state legislative dispute involving the private ferry service serving the Town of Chebeague Island. In early 2013, the ferry service proposed draft legislation that would convert the private ferry company into a unit of local government with limited eminent domain authority on Chebeague Island. Neighbors on Cousins Island in Yarmouth – which is the mainland connection for the ferry -- were concerned that the legislation would give the ferry more political clout to expand parking and traffic in their neighborhood, and neighbors feared that expansions in ferry operations could be allowed based on actions in Augusta rather than locally. Jim Cohen, with help from Katie Gray and Gordie Smith, helped the neighbors research the relevant laws and presented the new information to neighbors and the Town of Yarmouth. Jim also worked with Kathie Summers-Grice of Maine Street Solutions to develop a website to help keep neighbors informed about the bill and help them connect with local elected officials. In mid-March of 2013, days after a presentation by Jim Cohen before the Yarmouth Town Council involving numerous comments from local residents, the Town of Chebeague Island voted to have the legislation withdrawn. This step allowed the two communities a fresh opportunity to work together on mutual solutions that can work for the long term. The dispute was covered by both the Bangor Daily News and the Portland Press Herald, both of which included quotes from Jim Cohen. 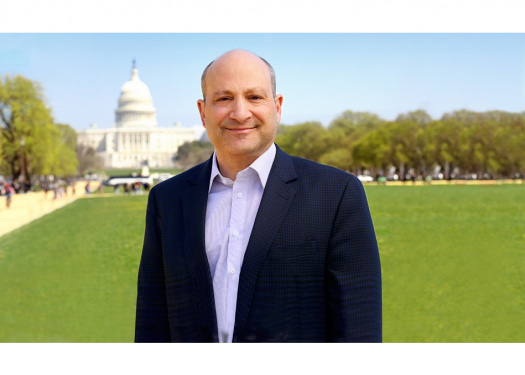