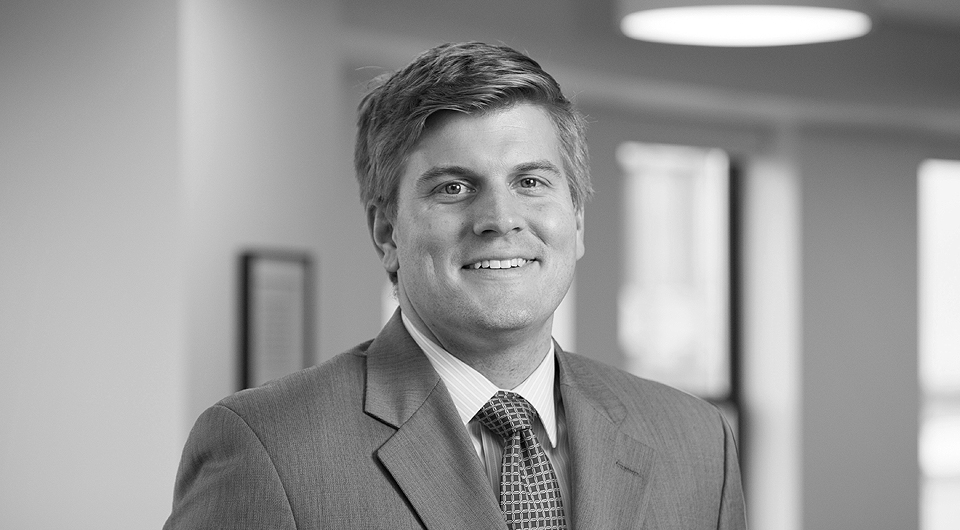 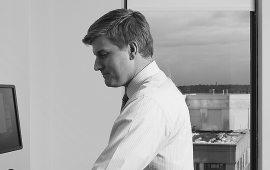 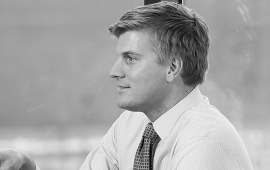 During the 2019 session of the Maine Legislature, Verrill took a leading role on behalf of our client Emera Maine in opposing significant legislation authorizing the State of Maine to take over and operate the assets of Emera Maine and Central Maine Power, Maine’s two investor-owned transmission and distribution utilities. If this bill were to pass, CMP and Emera Maine would cease to operate as investor-owned utilities. Our efforts to oppose the bill included developing and coordinating a coalition of stakeholders in opposition to the legislation; detailed research of similar efforts around the country; the preparation and distribution of fact sheets outlining our research and other data showing the challenges of a state takeover; the preparation and delivery of public testimony on the legislation; preparation of amendments to the bill; overseeing public polling and grassroots outreach efforts to oppose the bill; and the direct lobbying of legislators and state agencies. After nearly six months of work, the Legislature postponed action on the bill, and instead directed the Maine PUC to conduct a detailed study of the proposal and report back in 2020. Future efforts will focus on this study, and the potential for additional legislation on the proposal.

Verrill successfully helped the Kittery Water District secure the dismissal of a ten-person customer complaint filed in August before the Maine Public Utilities Commission (PUC). Verrill attorneys James Cohen and Hans Eysenbach guided the water district through the process through a combination of regulatory filings, strategic advice, and external communications guidance. On October 21, 2019, the Maine PUC decided to dismiss the Complaint, in part due to a subsequent filing by the complainants acknowledging that the water district had been positively working with them and the public. The dismissal was reported by the Portsmouth Herald shortly after.

Verrill Attorney Mathew J. Todaro, along with two others, will be presenting at the Maine Rural Water Association’s 41 st Annual Conference and Trade Show. Their presentation, “PFAS and Practicality Regulatory Updates with a...

On December 1, 2021, the Maine PUC released a Report on the first phase of its investigation into necessary design and operational changes to the electrical distribution grid to facilitate the State’s clean energy...

Geoff Why to Moderate "The Future is Now: 5G Wireless Networks" 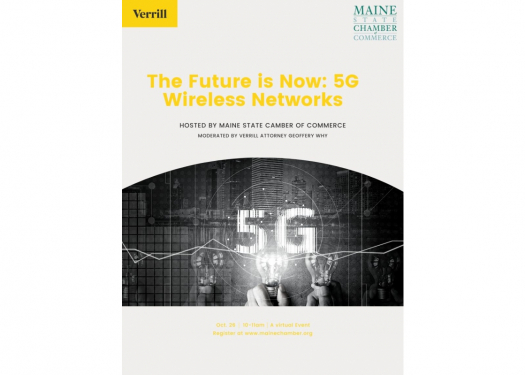