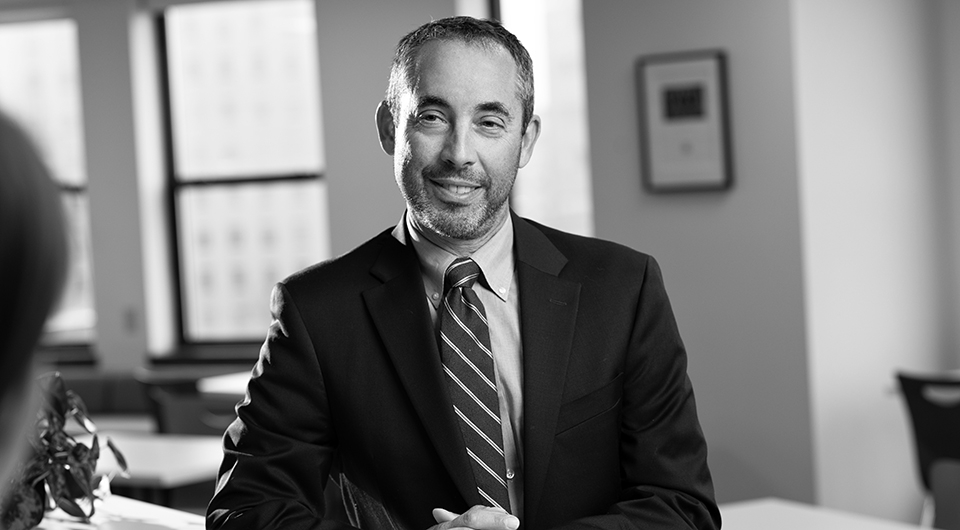 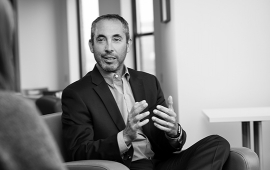 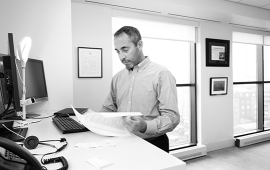 As a City Councilor, Mayor of Portland and member of the Portland Regional Chamber, Jim Cohen has supported the "Creative Economy" of the Greater Portland area. Jim convened a local summit and multiple stakeholder groups in an effort to strengthen this local, knowledge-based economy.

About the Creative Economy:

As a public servant, Jim Cohen established a task force that developed recommendations to improve public health in Portland.

The entries below highlight Jim's and the task force's efforts to promote healthy lifestyles in Portland:

Jim currently serves on the steering committee of the City's Communities Putting Prevention to Work program, which was an ARRA funded public health initiative.

Jim led an effort to form a six-community coalition aimed at promoting regional projects. The Metro Regional Coalition is the group that resulted from those efforts.

The entries below highlight the accomplishments of the Metro Regional Coalition.

After years of planning the Greater Portland Economic Development Corporation was formed.

The entries below highlight Jim's efforts to improve school budgeting:

In 2009-10, Jim served on the Portland Charter Commission, and helped draft and get passed changes to the City's charter that formalized the process established by the memorandum of understanding. These changes were approved by the voters in November 2010.

Jim Cohen appeared in a TV ad on behalf of the Civic Center Bond Campaign. The bond initiative was eventually passed by voters with 58% of the vote.

During Jim's time as Mayor and City Councilor in Portland he made sustainability a priority. He spearheaded the City's effort to promote economic, environmental and community sustainability.

The entries below highlight Jim Cohen's sustainability work as a public servant:

Sustainable Portland included many recommendations, including a plan for the City to invest in municipal buildings to lower energy costs. In 2008, Jim served on the City Council's energy and Environmental Committee which started this process.