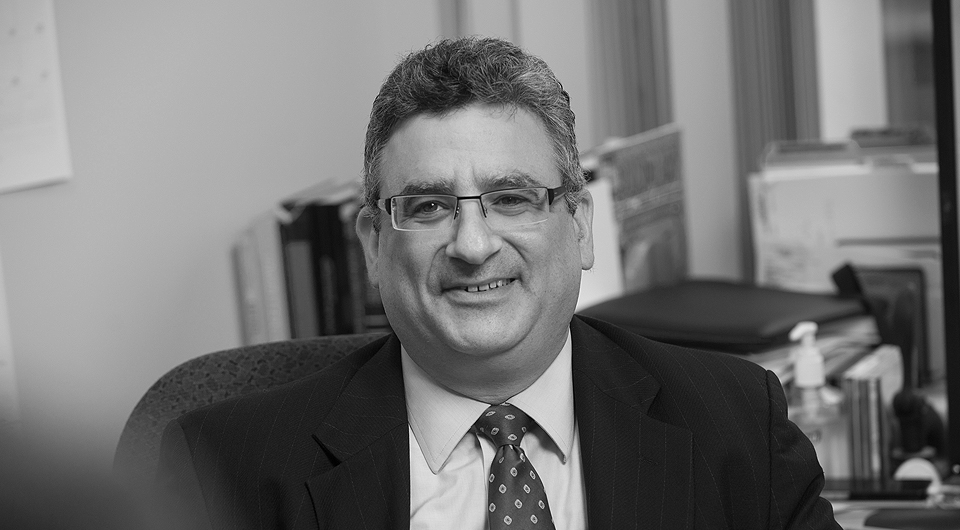 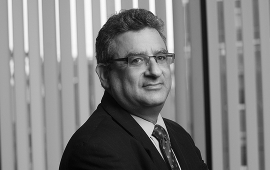 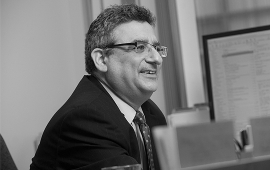 Contract Liability and Admission of Evidence: Improper Application of Rule of Evidence 403

We were engaged to represent the installer of a fire alarm system on an appeal to the Maine Supreme Judicial Court sitting as the Law Court following a $2,700,000 jury verdict in the trial court. During discovery, a contract was produced that inadvertently omitted the reverse side of one of the pages. That page included limitations on the installer’s liability. The mistake was ultimately uncovered and the page was produced prior to the close of discovery and prior to the completion of the installer’s employees’ depositions. On summary judgment, the trial court found that there was no discovery violation that required the court to strike the subject page, but omitted the page from the summary judgment record on the grounds that it might not be admissible at trial. At trial, the court excluded the page based on the balancing test found in Rule 403, finding that the late disclosure prejudiced the plaintiff camp and that the prejudice outweighed the probative value of the limitation on liability. On appeal, the Law Court found that the court did not abuse its discretion in refusing to strike the page as a discovery violation, but that it erred by excluding the document pursuant to Rule 403. In so holding, the Law Court noted the distinction between the prejudice required to strike evidence as a discovery violation and the prejudice required to exclude evidence pursuant to Rule 403. For a discovery violation, the prejudice looks to the opposing party’s capacity to respond to the evidence. For Rule 403, the prejudice is based on the specific nature of the evidence itself. As such, prejudice caused by unfair surprise during discovery is not, standing alone, grounds for finding prejudice under Rule 403. As a result, the Law Court vacated the $2,700,000 verdict and remanded the case to the trial court. Camp Takajo, Inc. v. SimplexGrinnell, L.P., 2008 ME 153

Insurance Law: No Duty to Indemnify Owner/Employee for Assault on Motorist

We represented an insurer before the Maine Supreme Judicial Court sitting as the Law Court in an insurance coverage matter in which an owner and employee of a partnership sought indemnification for injuries he caused in an apparent road rage incident. While stopped at a traffic light on the way home from a camping trip with his son (though he claimed that he was on his way to the business), the owner/employee exited his truck, struck the victim repeatedly in his head and chest, told the victim that his driving was endangering other drivers, and informed the victim that the owner/employee was taking it upon himself to set the victim straight. The Law Court determined that even if the owner/employee was on his way to the business at the time of the incident, the assault was not “with respect to the conduct” of the business and not “within the scope of [his] employment.” As such, the owner/employee was not entitled to indemnification under the policy because he did not fall within the policy’s definition of insured at the time of the incident. Travelers Indem. Co. v. Bryant, 2012 ME 38

Verrill filed an amicus brief on behalf of the Maine Association of Mortgage Professionals in a case involving an issue of first impression under Maine law regarding the sufficiency of a statutory notice of right to cure given by a mortgagee through its agent. As the Maine Supreme Judicial Court put it, the narrow interpretation proffered by the mortgagor would have prohibited even a mortgagee’s attorney from giving a notice of a right to cure on behalf of a mortgagee client. The Law Court adopted the more practical interpretation consistent with that proffered by the Maine Association of Mortgage Professionals and Verrill. The decision is Wilmington Savings Fund Society, FSB v. Needham, 2019 ME 42.

Taxation and Abatement: Double Taxation Is Error in Assessment, Not Error in Valuation

Verrill assisted the Maine State Chamber of Commerce with drafting its amicus brief in a case in which two Maine towns refused Emera Maine’s request for a tax abatement. The Town of Eddington and the Town of Bradley each assessed property taxes on both Emera Maine and Maine Electric Power Company for the same electric transmission line based upon an error in a list of property prepared by Emera’s accountant. When the mistake was discovered, Emera sought an abatement, which the towns refused to grant, claiming that there was an error in valuation of property, rather than an illegality, error, or irregularity in the assessment. Emera appealed to the Board of Property Tax Abatement, which granted the abatement. The towns appealed to the Superior Court, which affirmed the Board. On appeal to the Maine Supreme Judicial Court sitting as the Law Court, the abatement was upheld. The Law Court found that the towns taxing the same line twice constituted an illegality, error or irregularity in the assessment, which entitled Emera to an abatement. Town of Eddington, et al v. Emera Maine, 2017 ME 225

Verrill represented the National Auctioneers Association as amicus curiae in the U.S. Supreme Court case South Dakota v. Wayfair, Inc. The case presented the issue of whether states could require out-of-state sellers to collect and remit state sales taxes, even where the seller lacks any physical presence in the taxing state. 138 S.Ct. 2080 (2018).

Taxation: Charges for Interstate and International Telecommunications Services Are Not Part of Sale Price

During an audit, Maine Revenue Services assessed a service provider tax on property tax recovery charges and carrier cost recovery charges that our client, a telecommunications company, charged its customers on calls that originated or terminated out of state. The tax statutes excluded or exempted (depending on the time period) charges in connection with interstate or international service. The State argued that the charges themselves were not telecommunications services and were neither interstate nor international in nature. The Law Court upheld the Bureau of Tax Appeals’ decision vacating the assessment, finding that anything that is part of the “sale price” of international or interstate telecommunications services is also part of the “sales of” those services, which clearly falls within the scope of the provisions excluding or exempting the sales from the service provider tax. State Tax Assessor v. MCI Communications Services, Inc., 2017 ME 119