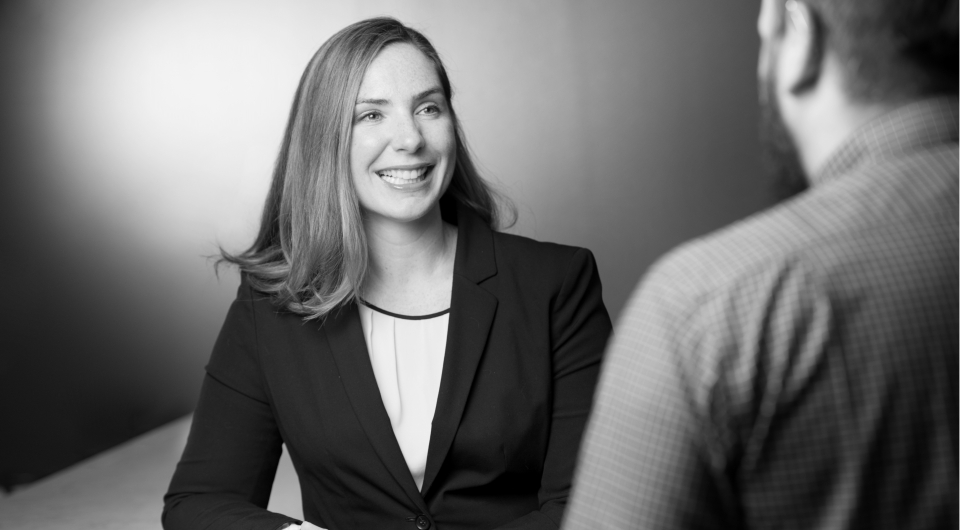 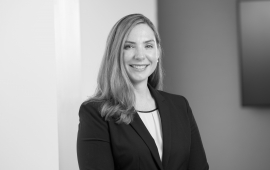 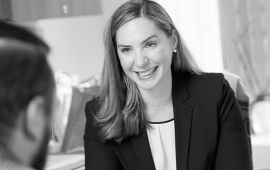 This case involved a high school girl who was being verbally, emotionally and physically bullied by a former student of the same school. The bullying escalated to the point where the young woman's parents felt the need to take the next step to protect their daughter. At the time, however, there was little they or the police could do, as the Massachusetts restraining order statute only protects against harassment by household or family members. Fortunately, our attorneys had been tracking the progress of the Massachusetts Anti-Bullying law, passed in the aftermath of tragic student suicides in South Hadley and Springfield, and were able to discuss this option with the young woman's parents. The day after the law went into effect, our attorneys went to court and sought an Order of Protection. The judge listened carefully to the evidence and granted our client an ex parte Order of Protection. One week later, after a full hearing on the merits, the judge entered an Order of Protection for one year. When the bully violated the Order soon thereafter, our client was able to report the violation to the police and as a result, the bully was ultimately arrested.

Massachusetts is now one of 43 states with some form of anti-bullying legislation. This new statute not only makes bullying grounds for a civil restraining order (with violations punishable as criminal acts), it also protects the victims from further victimization by the schools, which often opt to move the victim (rather than the offender) in these situations. Importantly, it also addresses the cyber aspects of bullying.

The new statute is an attempt to keep up with swiftly-changing technology that has broken down the traditional means of protection and insulation of kids from bullies. Home is no longer a safe haven when bullies can find you on Facebook, Twitter and through text messages. Access is everywhere and teens are particularly vulnerable. This new law is a step in the right direction.

California’s AB 488: You Can Check Out Any Time You Like But You Can Never Leave

The State of California is getting a firm grip on regulating charitable sales promotions with its new law AB 488 which passed in October 2021 and will become effective January 1, 2023 (in order...