Age May Be Good For Wine . . . But Antiquated Liquor Laws Are Helping No One 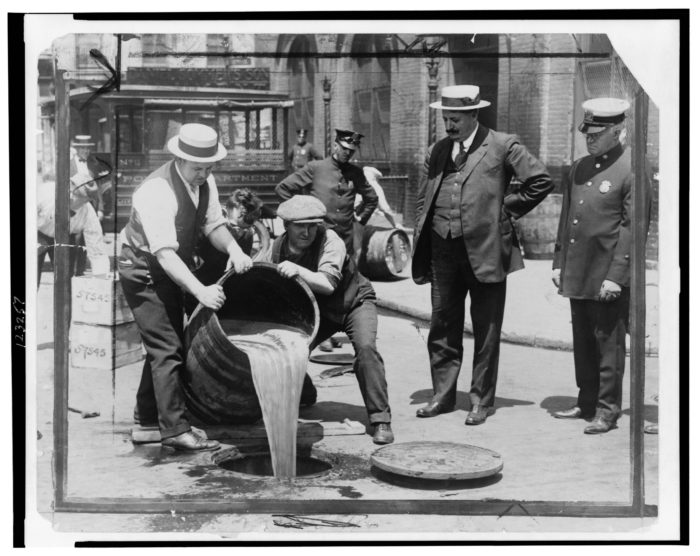 To say that alcohol laws are antiquated is an understatement, but there's only one thing we can do about it—go to our legislators and change them. That is exactly what Massachusetts business-owners are doing.

On Tuesday, two modest changes to Massachusetts alcohol laws were presented to the House of Representative to consider:

The first would allow grocery stores that sell alcohol to also serve alcohol at any in-store restaurants that may be located at the facility after receiving permission from any local licensing boards. The measure would only apply to stores that generate over half their revenues from the sale of groceries and the cap on the number of liquor licenses a single owner may hold would not change. At this time, grocery chains may sell alcohol at a maximum of seven locations, but in 2020, that number will increase to nine locations.

The second measure is in directed response to the difficulties experienced by the popular Nashoba Valley Winery in Bolton and would extricate them from licensing issues they have been facing concerning permitting local producers to serve alcohol at restaurants which are operated on the farm itself. The measure would permit farmers who produce beer, wine, or other distilled spirits to simultaneously hold a license to make and pour alcohol on the premises in which the farmer operates and to serve the drinks at any on-site restaurant. These restaurants on-site, however, would be barred from serving alcohol that was made elsewhere.

Massachusetts, however is not the only state with antiquated liquor laws, in Maine, prior to 2014, bars were prohibited from "advertising" the alcohol content of beers on draft menus and only first began allowing tasting rooms in 2011.

Contact a member of Verrill Dana's Breweries Wineries and Distilleries Practice Group to discuss how Maine Street Solutions can assist your organization in changing antiquated alcohol laws that may be restricting your business potential.