In the Beer Aisle: Independent Craft Brewers to Stand Out from the Rest of the Pack(s) 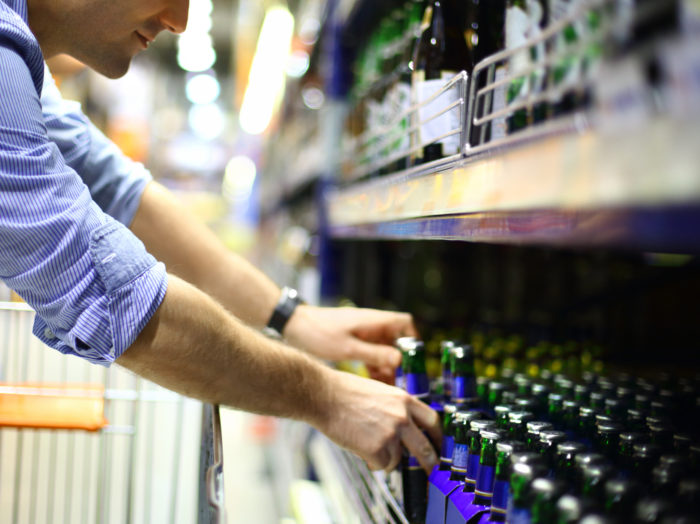 The Brewers Association (BA) recently launched a seal to certify that a craft brewer is independent. This seal is, at least in part, in response to the global beer monoliths buying up formerly independent craft brewers as the large brewers' share of the market started to shrink. With more macro producers claiming independent micro and craft beer status via acquisitions, the time is ripe to clarify for consumers whether the beer they are buying is truly from a small, independent, craft brewery.

The BA's announcement of the seal is particularly timely, considering a June 9, 2017 article on BeverageDaily.com, which notes that 70% of craft beer buyers decide what to purchase as they shop the beer aisle, rather than deciding before they enter the store. Also noted in the article is that 66% of craft beer drinkers are either "very" or "extremely" likely to buy a craft beer because of the packaging or label. While the study looked to logo/brand, bottle shape, label color scheme and beer carrier design, rather than whether a brewery is independent, it is significant that consumers are somewhat impulsively basing their buying decisions on the label.

It is also not difficult to imagine that a craft beer drinker might view a beer marked with the independent craft brewer seal more favorably – or at least with more confidence that it is truly a craft beer – than one lacking the seal. In fact, BA recently published the results of a study in which "81% of craft beer appreciators indicated 'independent' and 'independently owned'" were the most recognized terms as they relate to beer, with 28% of the respondents also indicating that they were more likely to be influenced by these terms when it came to purchasing craft beer.

Not all brewers are happy with the announcement, however, with some, who were previously acquired by larger, national breweries, speaking out against the seal, suggesting that consumers "don't necessarily care about independence." Whether the negative reactions to the independent craft brewer seal prove to be legitimate, or borne of bias and the competitive nature of the beverage alcohol marketplace, remains to be seen.

We will not have to wait long to find out how consumers will react to the seal – BA believes craft brewers will begin incorporating the seal this summer. For the 66% of craft beer drinkers who base their decision on the label this provides one more element to the packaging to help them decide. For the 28% of craft beer consumers who are more likely to be influenced by the fact that a brewery is independent or independently owned, the seal will be a welcome guide as they navigate the crowded beer aisles.