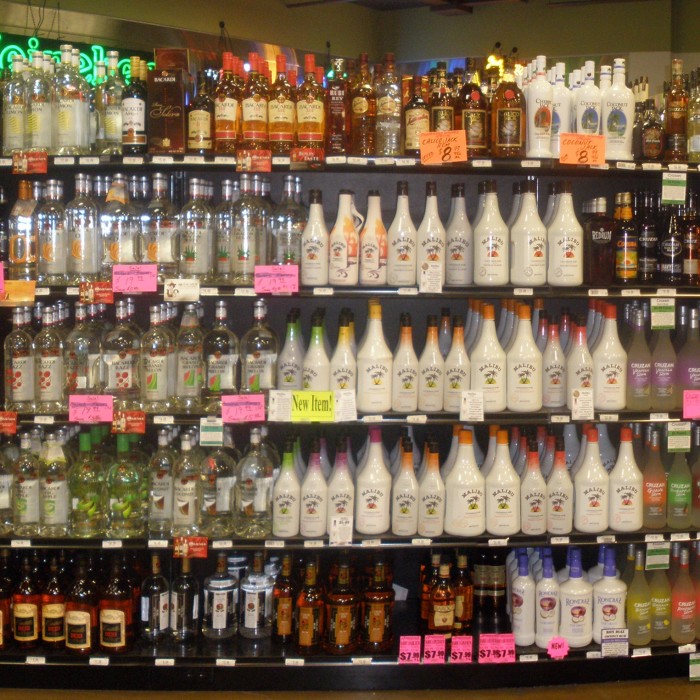 Listen up booze enthusiasts1: Maine is adjusting how it determines its cut of liquor sales, which will result in price changes on February 1 for a number of products.

A story by Darren Fishell of the Bangor Daily News contains the lowdown, along with some pretty cool charts. A couple of interesting takeaways:

Check out the article for more detail on the changes.

1 Boozethusiasts (?) Did I just invent a word?