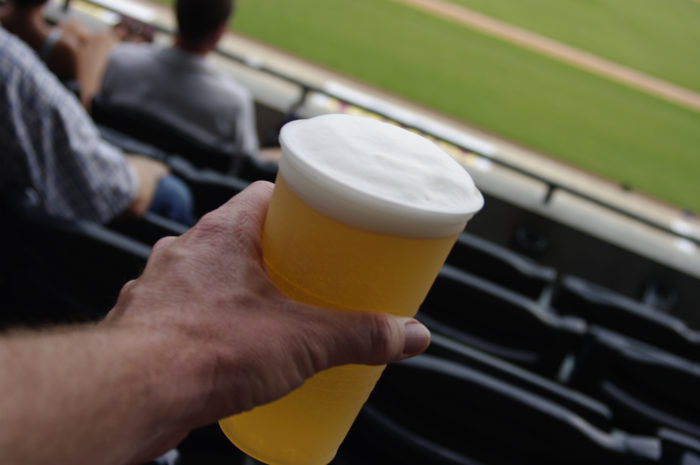 Sports leagues: Such as the NCAA, MLB, NFL and NASCAR. Many professional sports leagues prohibit active players from any alcohol advertising, see "Pinstripe Pilsner" above.