Take That Down: Recent Lawsuit on Negative Reviews 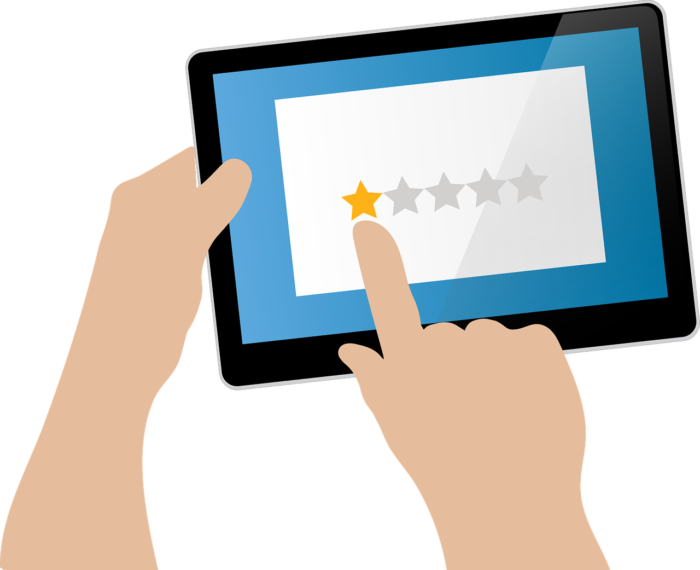 "Beer: The cause and solution to all of life's problems."

Mr. Homer J. Simpson would love the recent case of a Massachusetts craft beer company that has been trying in federal court to get the employment website Glassdoor to turn the taps off and take down negative reviews about the company. Craft Beer Stellar filed an amended complaint in the District of Massachusetts, which is now subject to a motion to dismiss filed on May 11. The claims, defenses and legal issues raised are exactly what you would expect in a fight over negative online reviews.

For a refresher, we have previously addressed the issue of negative online reviews here and here.

Craft Beer Stellar identified nine reviews on Glassdoor.com that are false, with comments ranging from the company being "dysfunctional and incompetent" to claiming the company had "dishonest sales projections" and "dishonest start up costs," among other toasts to the company.

Craft Beer Stellar asked Glassdoor to take the reviews down. Glassdoor reviewed its policies and removed one that did not comply. Two days later, in a "while I didn't like the ale, I'll try the lager" move, this poster resubmitted a review complying with Glassdoor's policies.

Glassdoor filed a motion to dismiss stating that they are protected from liability under Section 230 of the Communications Decency Act (CDA), which provides that "No provider … of an interactive computer service … shall be treated as the publisher or speaker of any information provided by another information content provider." The purpose of this law is to "prevent tort liability from 'chilling' online speech and 'to remove the disincentives to self-regulation that would otherwise result if liability were imposed on intermediaries that took an active role in screening content." Ayyadurai v. Floor64, Inc., 270 F. Supp. 3d 343 (D. Mass 2017).

Glassdoor argued simply that it was not the information provider and only allowed the posting of the material provided by third parties. Akin to the "I'm just the bartender" defense.

Craft Beer Stellar has yet to file its opposition to the second motion to dismiss. The issues are likely to come down to (i) whether Glassdoor permissibly provided "traditional editorial functions" to the material or impermissibly "created or developed information" of the content, and (ii) whether trade secret claims fall within the exception for "intellectual property laws" under subsection 230(e)(2) of the CDA.

While we await the court's ruling, here are some blue ribbon tips:

Finally, three cheers to my partner Kevin O'Connell from our Boston office for making sure that this blog has content and not just foam.