The TTB is Watching – Beverage Community Asked to Self-Report Violations

by Jonathan M. Dunitz on December 3, 2018
Share This Page 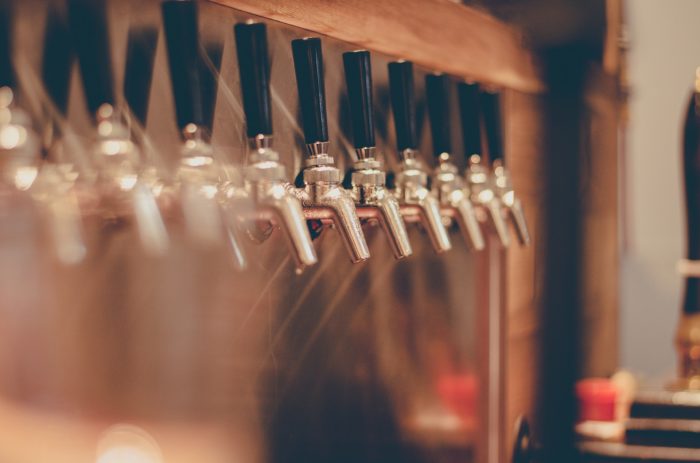 As the TTB enters a more user-friendly phase with its updated online registration portal, it is important to remember that it remains an enforcement arm of the federal government for the beverage alcohol community. In a somewhat ominous circular, the TTB requested that "each industry member review its promotional business practices to assure that such activities comply with the letter and spirit of the Federal trade practices laws and regulations." Not only did it ask for each community member to review its practices, the TTB also "encourage[d] each member of the regulated community to voluntarily disclose its own violations upon discovery." According to the circular, voluntary disclosure could lessen the actions, if any, taken by the TTB in response to those violations. To assist with that compliance, the TTB circular provided a link to the Federal trade practice laws and regulations. It should be noted that the TTB can seek to suspend or revoke basic permits or initiate criminal referrals.

So, you may ask, what prompted the TTB's "request" that member of the beverage alcohol community self-police and self-report their business practices? According to Circular Number 2018-7, entitled Industry Compliance with Trade Practice Laws and Regulations, the TTB substantially increased its programs directed at the education and enforcement of trade practices in the beverage alcohol community in 2017. Through the increased enforcement efforts, the TTB discovered "significant and widespread" unlawful business practices that created an atmosphere in which compliant community members and smaller, startup enterprises were "unfairly challenged to compete with the industry members committing these unlawful activities." As a result of these practices, the TTB found that law abiding members of the beverage alcohol community were disadvantaged and consumer choice was limited.

Among the violations found by TTB were:

Having issued the Circular with the request that members of the beverage alcohol community review their business practices, it is likely that TTB will continue its increased enforcement of the trade practices laws and regulations. Given the heightened risk of an enforcement action by the TTB, the best thing to do is take a look at your business practices and make sure they do not run afoul of federal law or regulations. Moreover, most, if not all states also have their own tied house and unfair trade practices statutes and regulations. One can safely assume that the TTB's findings will not go unnoticed by state regulators, which means you should also check your practices against state regulations.

If you find that your practices violate federal or state law, you'll obviously want to take corrective action. If you're not sure, reach out to counsel for an opinion on the practice. If you decide to self-report as encouraged by the TTB, you should seriously consider engaging counsel first to create and implement a strategy for that report.

The bottom line is that as the craft beverage community grows, the competition will get more intense. The TTB is watching and will do its best to make sure that the competition is on as level a playing field as possible. Don't risk everything you've built by ignoring the TTB's clear warning that enforcement of the tied house and other rules has been and will continue to be stepped up. Contact Jonathan Dunitz with further questions.