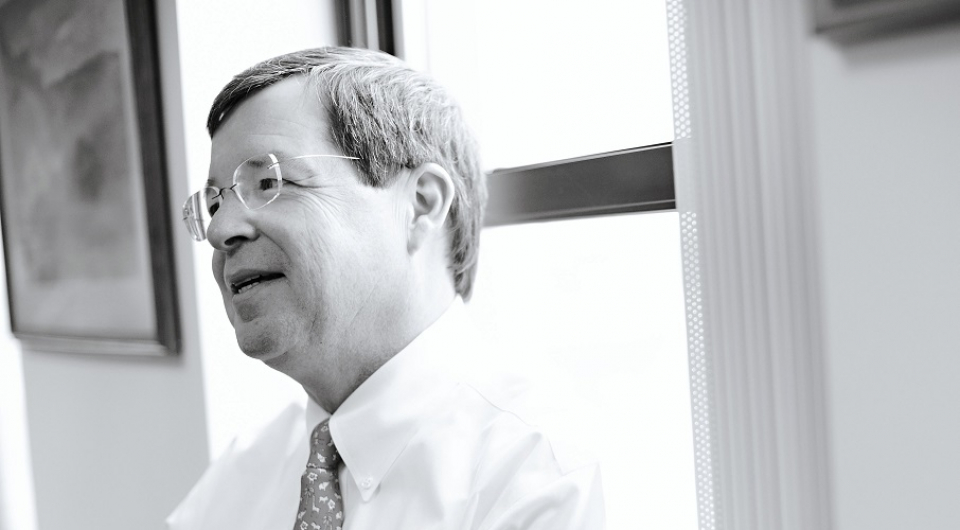 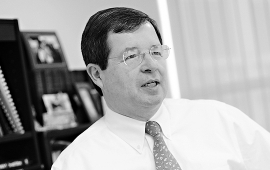 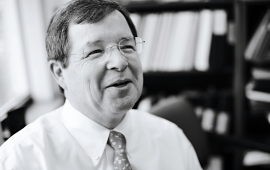 Mark has concentrated his practice in the areas of commercial finance and commercial transactions for the past 38 years. He counsels clients in mergers and acquisitions, in complex commercial negotiations, and in a wide variety of lending transactions including equipment leasing, leveraged buyouts, and sale-leasebacks.

Mark also serves as primary outside legal counsel to a number of small and midsize businesses that do not have in-house counsel. These businesses are in a wide variety of fields including manufacturing, payroll processing, trucking, garden products, scrap metal recycling, design and marketing, publishing, software, food distribution, and alternative energy.

Mark also represents lenders and borrowers in commercial loan transactions. These transactions have included representation of:

He has negotiated numerous workout agreements, on behalf of lenders and borrowers, in the context of non-performing and troubled loans.

"very experienced, skilled and collaborative… a well-deserved reputation as one of the best in the state." and "extremely bright".