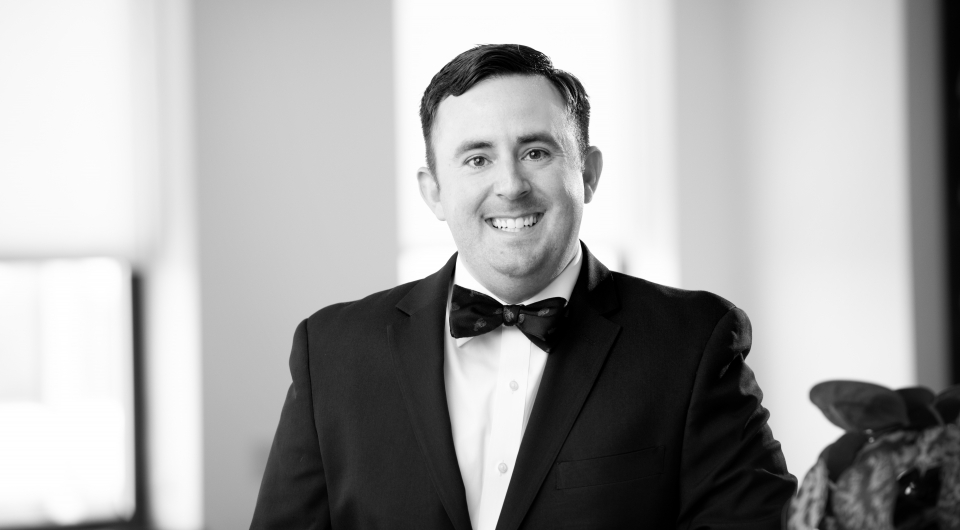 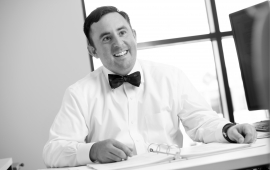 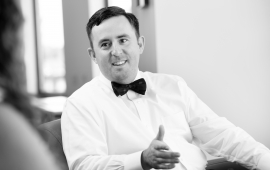 As a member of Verrill's litigation team, Marty offers clients well-honed writing and analytical skills, a keen eye for detail, and a commitment to the highest service standards to his dispute resolution efforts. Marty represents corporate and individual clients across the spectrum of civil and criminal matters, from case initiation through trial and appeal.

Marty previously served as an Intelligence Analyst for the Federal Bureau of Investigation, working on a range of criminal and national-security matters. Following law school, Marty began his appellate training as a Law Clerk for Chief Judge Jeffrey Howard of the United States Court of Appeals for the First Circuit. After his one-year clerkship, Marty gained extensive experience in complex, high-profile litigation at one of the largest law firms in the country, where he focused on matters involving antitrust, First Amendment, appellate (state, federal, and US Supreme Court), white-collar and criminal defense.

Outside of the office, Marty enjoys spending time on his family’s farm in southern Maine (which has been cultivated by his family since 1774), attempting to play golf, and road-tripping with his wife, Meredith, and their chocolate lab, Moose. 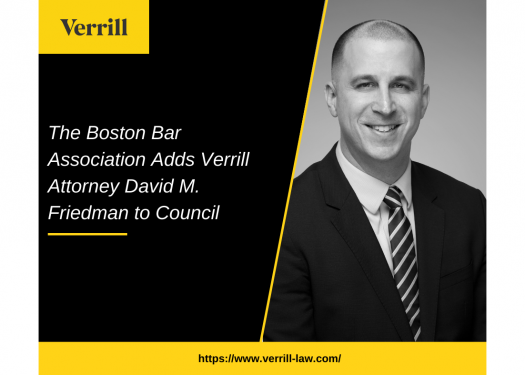 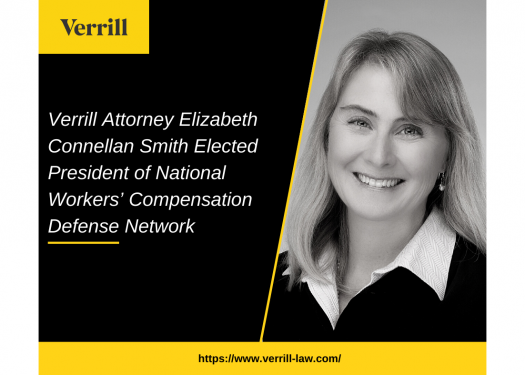