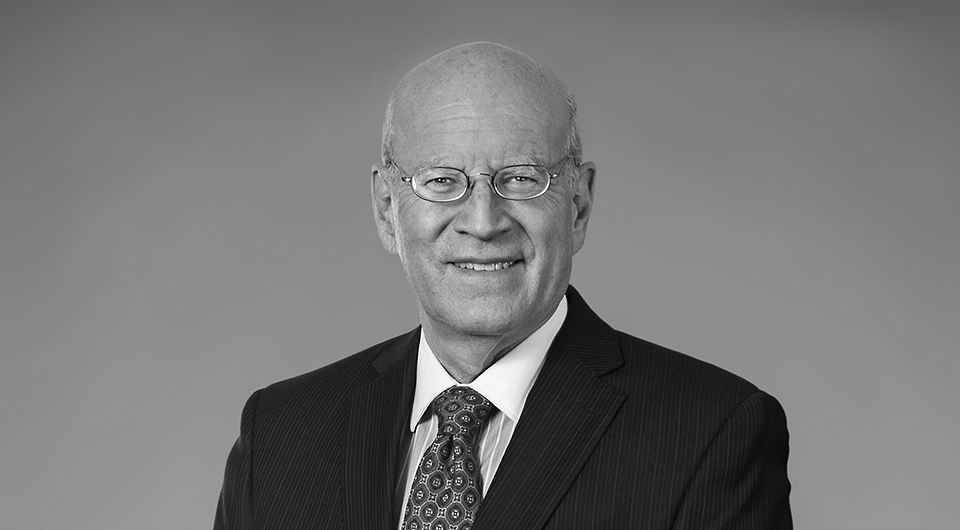 Michael is a leading environmental and land-use lawyer, representing business and institutional clients in regulatory matters involving air, water and hazardous materials and compliance with laws and regulations administered by U.S. Environmental Protection Agency and state and local government agencies. He draws on years of experience throughout the United States assisting clients facing a wide range of environmental and real estate-related issues, such as:

His clients have included hospitals and healthcare systems nationwide, which Michael has helped with asbestos identification, management and abatement issues. He also has also been a leader in legal issues associated with mold. He has advised banks and other lenders with respect to managing potential environmental liability associated with loan origination and workouts.

Michael has mediated and facilitated the resolution of two-party and multi-party disputes involving environmental and real estate issues, as well as commercial disputes.

Michael began his collaboration with Rackemann Sawyer, & Brewster in 1999 and has acted as co-counsel for specific matters and then as Counsel to the firm, which combined with Verrill Dana LLP in 2022. Prior to that, he was with Mintz, Levin, Cohn, Ferris, Glovsky and Popeo, P.C., Boston from 1991-1999, where he was a Member and chair of the Environmental Law Section.