(9/28/15) Verrill Dana is pleased to announce that Gene Dahmen will be honored with a Massachusetts Continuing Legal Education Scholar-Mentor Award at a celebratory reception to be held on Wednesday, October 21 at the MCLE Conference Center, Ten Winter Place, Boston. Gene will be one of four recipients of this award, presented annually to members of the bar who have demonstrated leadership through long-term service to MCLE, excellence in teaching or writing, and creativity in the suggestion of program and publication ideas.

Gene was previously named by Massachusetts Lawyers Weekly as one of the 40 most powerful lawyers in Massachusetts and she was the first woman President of both the Boston Bar Association and the University of Virginia Law School Alumni Association. Gene has also served on the boards of numerous other law-related entities, including Massachusetts Continuing Legal Education (which she chaired), the Boston Bar Foundation, Massachusetts Legal Assistance Corporation, Lawyers Concerned for Lawyers, and the Virginia Law School Foundation. She recently completed a 6-year term on the first Court Management Advisory Board, appointed by the Massachusetts Supreme Judicial Court to assist with judicial reform in the Trial Court.

Gene is an avid supporter of education and the arts. She is a Trustee of the New England Conservatory and the Longy School of Music, and an Overseer of the Boston Symphony Orchestra and the Huntington Theater. 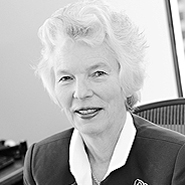 (July 15, 2020) – Verrill attorney David Friedman was appointed by the Chief Judge of the Massachusetts Trial Court to serve on the 2020-2021 Massachusetts Child Support Guidelines Task Force. The task force is...

This is an unprecedented time in our history, calling for an equally unprecedented level of collaboration among families, especially those who struggle with conflict. We wanted to share with you some facts about how...

How are Families Dealing with the COVID-19 Lockdown?

The Boston Globe published an article, "Will divorce rates spike after COVID-19?" explaining that during the COVID-19 pandemic, some are speculating that there will be a rise in these rates. Verrill family law attorney... 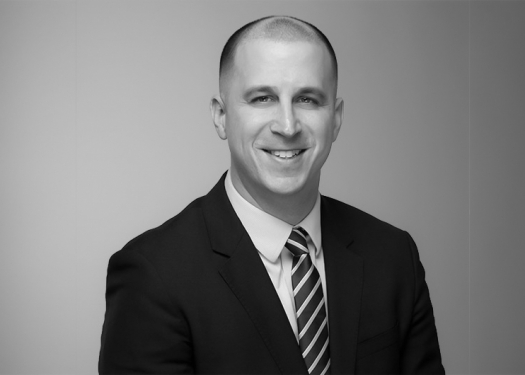