"Hiring a diverse workforce is just the first step in achieving workplace equality," explained K.C. Jones, Managing Partner at Verrill Dana. "We have made great strides throughout our long history to ensure that everyone has an equal opportunity to succeed across all levels at Verrill Dana, creating an inclusive culture and policies that reflect this."

Recognizing law firms that are leaders in advancing equality at the top, the "Ceiling Smashers" list by Law360 focuses solely on the ratio of female equity partners to male equity partners, and is separated into four categories by firm size.

"Women leaders are not new to Verrill. Back in 1992, Judith Coburn was elected the first female Managing Partner at our firm and in Maine – and since then women have continued to serve as leaders of various committees, departments, administrative teams, and on the firm's Executive Board," said Hurley. "We are honored to be recognized again for our longstanding commitment to diversity and inclusion."

Verrill Dana has been consistently recognized for its efforts in gender equality. Verrill Dana was recognized as one of the top ten law firms in the country for gender equality by the National Law Journal in the 2018 "NLJ 500 Women's Scorecard," in addition to being named a 2017 Law360 "Ceiling Smasher," and was ranked in Law360's 2016 and 2015 Glass Ceiling Reports. 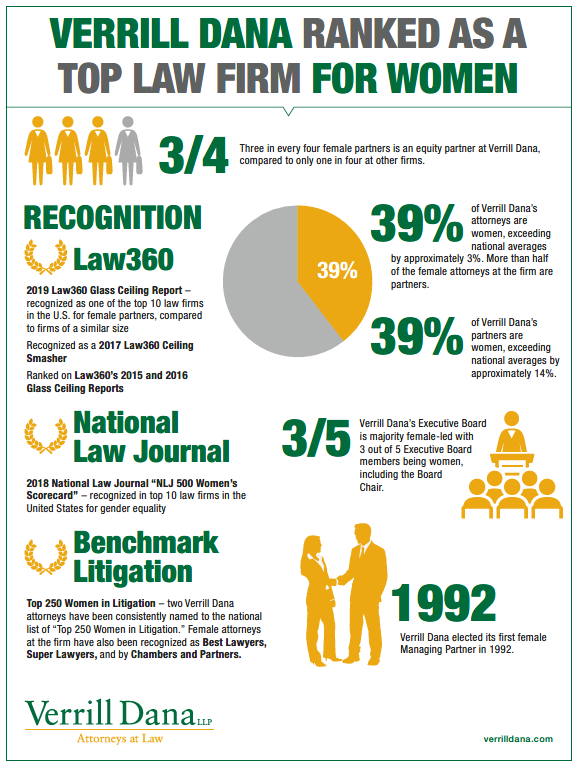 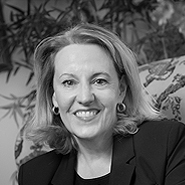 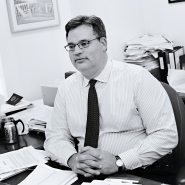