Verrill Dana attorney Gordy Smith is quoted extensively in a June 30 article by The Republican Journal entitled "Legal Seaweed." The article reports on a lawsuit on appeal before the Maine Supreme Court in which Gordy represents a group of coastal landowners asserting ownership of rockweed growing in the intertidal zones of their property. A March 16 Superior Court ruling found in favor of the coastal landowners, and agreed that rockweed harvesters must obtain permission from property owners before harvesting from the intertidal zones of private property. Gordy Smith, continuing to represent the landowners in the appeal of the Superior Court decision, is quoted in the article, stating "The baseline issue is, this is private property: It is a plant growing in the ground." Opponents argue that seaweed growing in the intertidal zone should be treated the same way as fish. 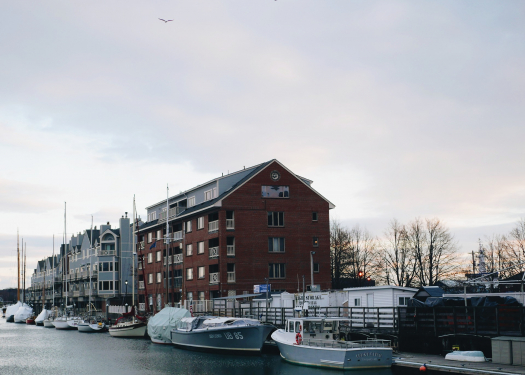