Den White's role as co-editor of the American Bar Association publication "Using Legal Project Management in Merger and Acquisition Transactions, Second Edition" is noted in the press release issued on May 23, 2018 announcing the official release of the book. The second edition of this resource guide was developed after the first edition, released in 2016, was so well received. The second edition of the guide refines techniques and tools outlined in the first edition, and adds five new tools for M&A practitioners to use as they execute transactions, including a deal budgeting tool. 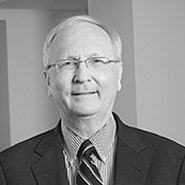 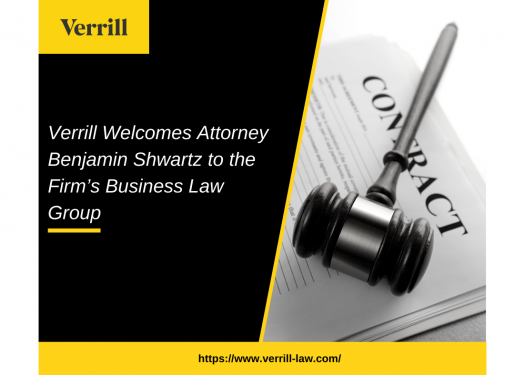