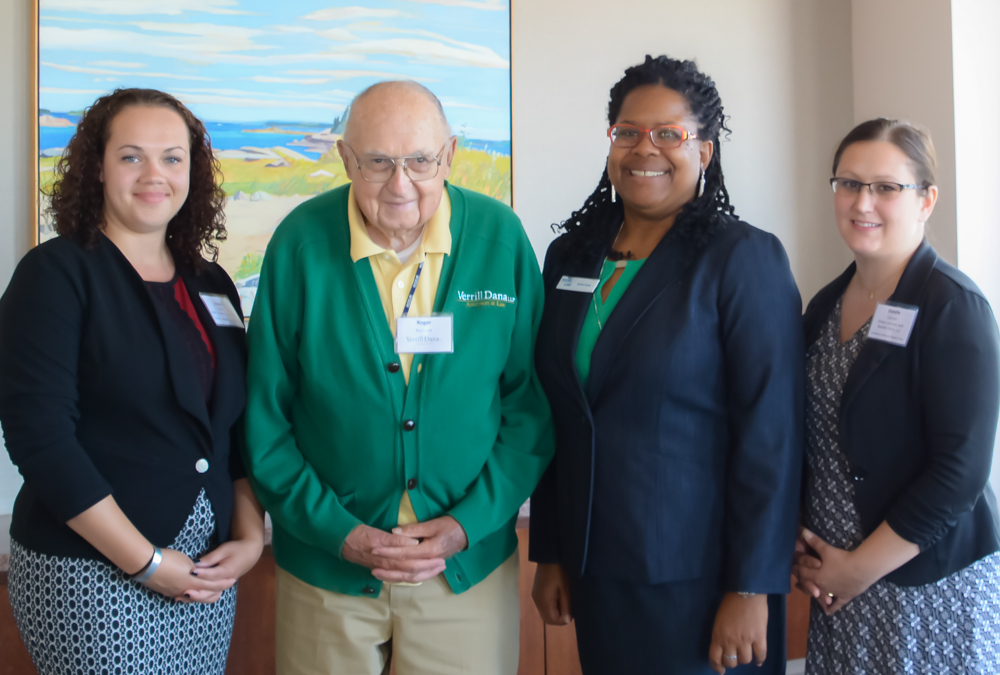 (July 27, 2016) – Verrill Dana and the University of Maine School of Law hosted a luncheon to honor the legacy of long-time Verrill Dana attorney Roger Putnam and his commitment to ensuring access to justice for all Mainers.

The luncheon, which took place on Monday, July 25, brought representatives from Maine Law and Verrill Dana, including Putnam, together with past and present Roger A. Putnam Fellows.

"The reason why we're here is to honor a legend," explained Danielle Conway, Dean of the University of Maine School of Law, during the luncheon. "Every person here knows they wouldn't be practicing law as ethically, effectively or efficiently as we are now if it wasn't for people like Mr. Putnam."

"That position really laid the foundation for my legal career moving forward," said Danylle Carson, now an attorney at Boothby Perry, LLC, about her position as a Fellow at the clinic in 2014. "You [Mr. Putnam] have set the standard I hope to achieve and replicate in my career. Your ethics and perseverance are something I aspire to."

The Cumberland Legal Aid Clinic, a program of the University of Maine School of Law, is a legal service provider, in which clients are represented by student attorneys, law students specially licensed by the state and federal courts to provide services to low-income clients. The student attorneys practice under supervision of fully-licensed attorney faculty members.

"We are so thankful for the close relationship between the University of Maine School of Law and Verrill Dana," said Roger Clement, an attorney at Verrill Dana and Chair of Maine Law's Board of Visitors. "And thankful for all that the law school does for our community through programs such as the Cumberland Legal Aid Clinic."

Roger Putnam, a former senior partner, has been with Verrill Dana since 1958 and now serves as the firm's special counsel on ethics matters. His active practice focused on general litigation, public utilities and legal ethics. Prior to joining the firm, he served as an Assistant Attorney General of the State of Maine. 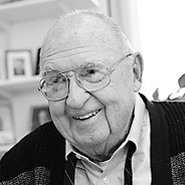 On January 18, we published a blog post regarding new Department of Labor (“DOL”) guidance on missing plan participants. That post is available here , and describes the DOL’s guidance on Missing Participants...

(January 19, 2021) – Verrill was recently ranked third in the American Bar Association (ABA) Health Law Section's Eighth Annual Top 10 Recognition for the Northeast Region. This is the sixth consecutive year that...

The Department of Labor (“DOL”) has undertaken a nationwide compliance initiative to ensure that retirement plan participants receive the benefits that they were promised when they reach their retirement age. To that end, the...

(January 18, 2021) – Verrill is pleased to welcome attorney Nicholas Anania to the firm’s Portland, Maine office. Anania focuses his practice on a broad range of transactions and corporate work, including mergers and...