Attorneys Joanna Bowers, Taylor Neff and Paul Shaw were recently mentioned in an article featured on the Law360 website entitled "Judge Keeps Retaliation Suit Against Medical Co. Alive." The article discusses a retaliation suit brought by a Coloplast Corp. employee against the medical device company. The employee states that the company retaliated against her after the company learned about her whistleblower actions and participation in a False Claims Act suit.

Senior U.S. District Judge Zobel denied the medical device company's motion for summary judgement, ruling that the company's action could be seen as retaliation against the employee. The Coloplast employee is currently represented by a team of Verrill Dana attorneys.

While in March of 2020 , I believe many individuals hoped that by July of 2022 we would no longer be concerned with COVID-19 Policies, such, unfortunately, is not the case. Yesterday , the... 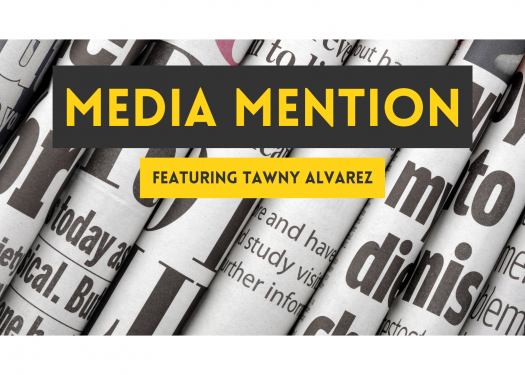 How to Break Up With An Employee: 10 Tips for Avoiding Claims and Liability

As with other types of relationships, breaking up with an employee is seldom easy. And employee terminations result in more lawsuits than any other employment action. Employers should keep the following 10 tips in...