(May 8, 2017) – On behalf of the American College of Trial Lawyers, Verrill Dana trial attorney, Frank J. Silvestri, Jr., Chair of the College's Federal Civil Procedure Committee, submitted a letter to Judge John Bates, Chair of the Advisory Committee on Civil Rules of the United States Judicial Conference, on the proposed Study of Rule 30(b)(6) Revisions, stating amendments to the Rule are not warranted at this time.

The Advisory Committee had received suggestions for possible amendments to the Rule, including:

On April 25, Frank attended the meeting of the Civil Rules Advisory Committee in Austin, Texas for updates on a variety of significant matters, including Rule 30(b)(6). After a lengthy discussion, the Advisory Committee decided that its own Rule 30(b)(6) Subcommittee should continue its work and focus on a couple of changes that might help lawyers defuse disputes when dealing with the rule. High on the list would be a clarification that 30(b)(6) testimony does not constitute a judicial admission, and possibly a directive that contention questions to a 30(b)(6) witness are inappropriate.

About The American College of Trial Lawyers: The American College of Trial Lawyers is an invitation only fellowship of exceptional trial lawyers of diverse backgrounds from the United States and Canada. The College maintains and seeks to improve the standards of trial practice, professionalism, ethics, and the administration of justice through education and public statements on important legal issues relating to its mission. The College strongly supports the independence of the judiciary, trial by jury, respect for the rule of law, access to justice, and fair and just representation of all parties to legal proceedings. To learn more visit www.actl.com. 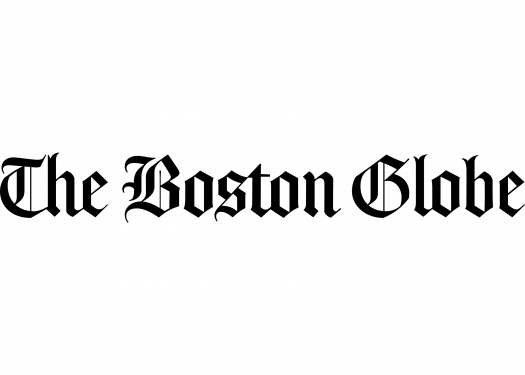 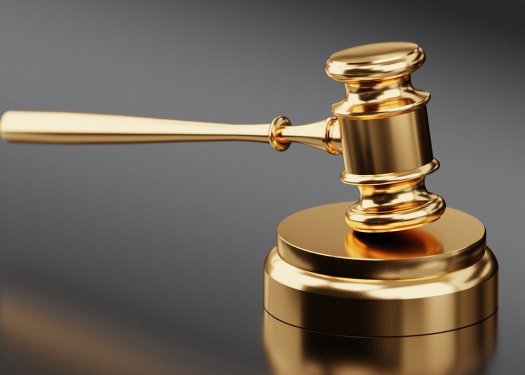