Election night is now (mostly) in the books. As the night wore on, the blue tide turned into a blue wave and ended as a mini blue tsunami crashing on the Maine shore. More results are still coming in, but here's what we know about the top of the ticket races:

These top of the ticket races clearly attracted Maine voters to the polls in record numbers for a mid-term election. The heavy turnout helped a number of Democrats win seats in previously Republican controlled districts, leaving both chambers of the Legislature in Democratic control for the first time in four years:

Along with voting for a full slate of statewide and local races on Tuesday, Mainers voted on one citizen-initiated referendum question and four statewide bond questions totaling nearly $200 million. With nearly 75% of precincts reported, here are the apparent results:

Following the national trend, it was a very Democratic year in Maine. When the final results become available, we will provide an updated and detailed analysis of the races. Until then, please let us know how we can be of help to you as you seek to learn more about the new political climate in Maine.

[1] Four candidates were on the ballot, but one candidate withdrew prior to the election and his votes were not formally counted. 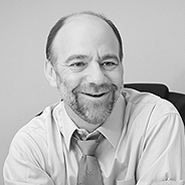 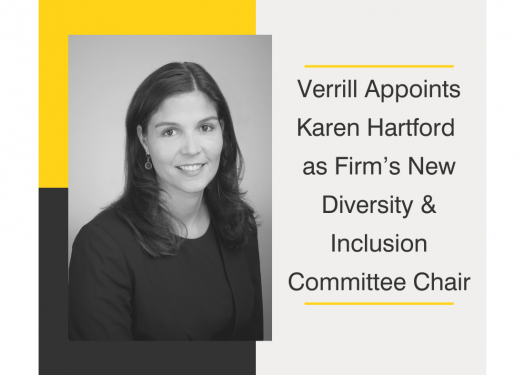