At Long Last, the Notice of Proposed Rulemaking for the Common Rule is Here

For those of us who work in the clinical research field, the last two days have been quite exciting. At long last, the Notice of Proposed Rulemaking for the Common Rule is here, and the field is alive with talk of the proposed changes and the various ways in which the changes would impact the conduct of research in the U.S.

To recap the events, on Wednesday, September 2, the U.S. Department of Health and Human Services ("HHS"), along with fifteen other federal departments and agencies, released an unofficial version of a Notice of Proposed Rulemaking ("NPRM") for the Federal Policy for the Protection of Human Subjects, known as the Common Rule. (HHS's Common Rule regulations are found at 45 C.F.R. Part 46, Subpart A.) The NPRM can be found here. An official version of the NPRM is scheduled to be published in the Federal Register on September 8. Comments will be due 90 days after the NPRM is published in the Federal Register (which will be on or about December 7).

To aid our own analysis of the NPRM, we created a redline of HHS's current Common Rule regulations at 45 C.F.R Part 46, Subpart A against the proposed regulations in the NPRM. In case it is helpful to you as you digest and analyze the NPRM, you can download a copy of this redline here.

Along with many others, we have been reviewing the NPRM and the lengthy accompanying commentary with great interest, and we will be providing clients with our analyses of particular topics addressed by the NPRM in the coming weeks. In the meantime, we wanted to share our high level comments regarding some of the key changes that the NPRM would implement if adopted:

Finally, our Academic and Clinical Research Group (ACRG) will be launching a blog in the coming weeks where you will be able to find the latest information and analyses on the NPRM as well as our other musings on legal issues concerning academic and clinical research. Stay tuned! And be sure to follow the ACRG on Twitter (@clinicalreslaw) for additional updates.

The U.S. Department of Health & Human Services Office for Human Research Protections (“OHRP”) issued guidance , dated April 8, 2020, on the application of Common Rule requirements to research being conducted during the...

(January 22, 2020) – Verrill is pleased to welcome Michael K. Fee to the firm’s Boston office as a Partner in its nationally recognized Health Care & Life Sciences Group and as the leader...

Due to COVID-19, Federal Agencies Relax Requirements Regarding the Provision of Telehealth Services

In the past few days, in an effort to help keep Medicare beneficiaries healthy during the COVID-19 pandemic, key federal agencies within the U.S. Department of Health and Human Services (“HHS”) and the U.S...

On March 27, 2020, the U.S. Food & Drug Administration (“FDA”) updated its prior guidance on the “ Conduct of Clinical Trials of Medical Products during COVID-19 Pandemic ,” with an appendix adding a... 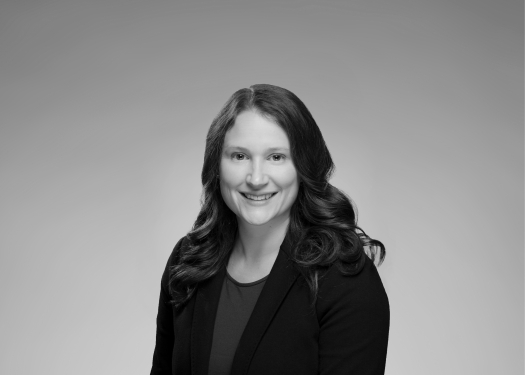