Just Under the Wire: The Final Common Rule is Here

(January 19, 2017) As many of you know, the long-awaited final rule updating the Common Rule ("Final Rule") was issued officially today (after an unofficial release to the public yesterday). Like many of you, we are in the process of digesting and analyzing the new regulations and how they alter the current Common Rule, as well as how they differ from the Notice of Proposed Rulemaking ("NPRM") for the Common Rule that was published sixteen months ago.

As Verrill Dana did with the NPRM, we have created a redline of HHS's current Common Rule regulations at 45 C.F.R Part 46, Subpart A against the Final Rule. You can find and download a copy of this redline here.

By way of brief recap, in September 2015 the U.S. Department of Health and Human Services ("HHS"), along with fifteen other federal departments and agencies, published a NPRM for the Federal Policy for the Protection of Human Subjects, known as the Common Rule. (HHS's Common Rule regulations are found at 45 C.F.R. Part 46, Subpart A.) The NPRM proposed a number of significant changes to the rules for oversight and conduct of human subjects research, including certain requirements concerning the use of non-identified biospecimens in research and IRB review for multi-site studies. HHS received over 2,100 comments in response.

The Final Rule implements some, but not all, of the proposed changes, walking back some of the more controversial proposals. Notably, the full scope of changes proposed with respect to biospecimens was not implemented, and non-identified biospecimens remain outside the regulation's reach. The Final Rule also declined to extend the Common Rule to all clinical trials regardless of funding source. Preserved, with some tweaks, is the mandate for single IRB review for multi-site studies, and the Final Rule also permits future research on identifiable biospecimens based on broad consent. The Final Rule is slated to go into effect on January 19, 2018. However, the compliance date for the provisions regarding single IRB review is January 20, 2020.

It remains to be seen whether the Final Rule will be affected by any efforts under the Congressional Review Act to dismantle regulations issued ahead of the change in presidential administrations. However, regardless of its fate, the research community is examining it with great interest. 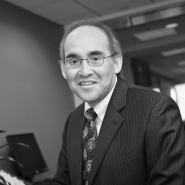 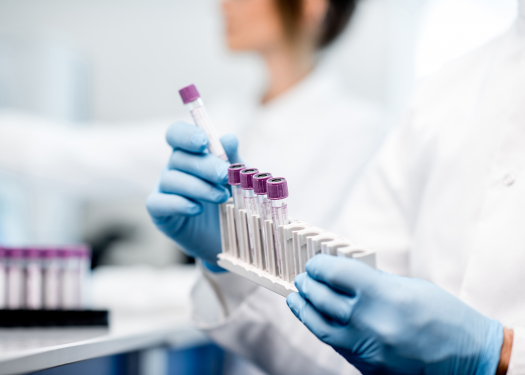 Assisted a prominent university with the development of a NIH-funded national IRB reliance model in facilitation of NIH's Single IRB Review Policy.

Guided multiple clients through the implementation of the revised HHS regulations (the "Common Rule"), including reviewing and revising policies and procedures, and assisting with institutional approaches to implementation.

Represented various hospital systems in connection with research misconduct investigations, including advising on the internal investigation, assisting with the drafting of required reports, and communicating with federal regulators and respondents' legal counsel.

On June 3, 2020, the U.S. Food & Drug Administration (“FDA”) again updated its guidance on the “ Conduct of Clinical Trials of Medical Products during COVID-19 Public Health Emergency ” with new information...