We represented a major wireless telecommunications company in network build-outs in Maine. We provided leasing, title, zoning and environmental work associated with acquisition, permitting and build out of 200+ telecommunications sites. 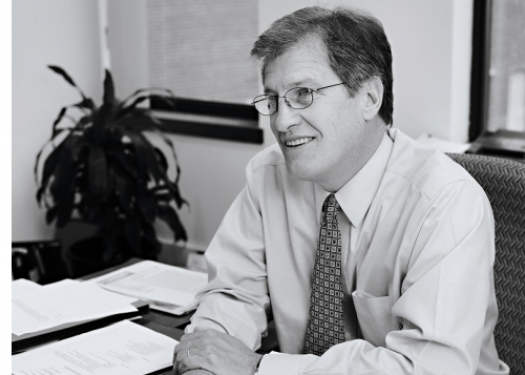 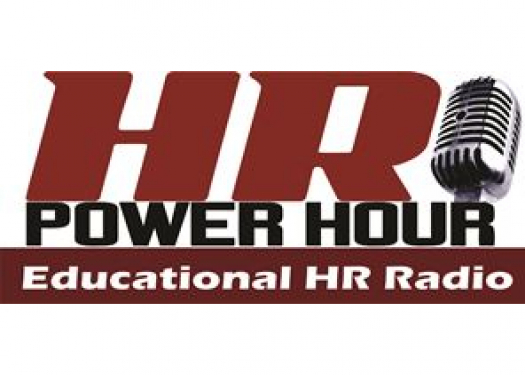 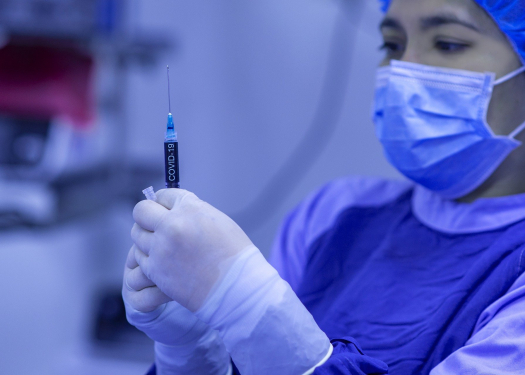