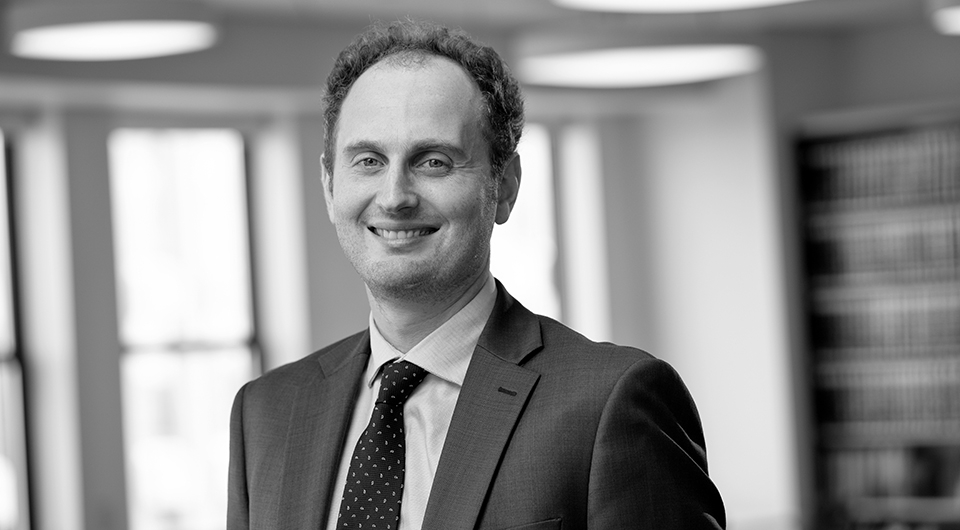 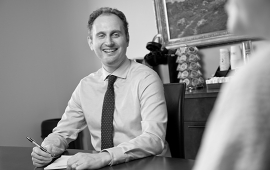 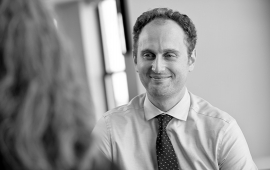 Steve brings a practical and personalized approach to his busy civil litigation practice. Whether at the pre-litigation stage or in the midst of trial, Steve can be counted on to understand the fine details and nuances of every case he handles, while also keeping at the forefront the “big picture” and each client’s unique circumstances and goals. He frequently represents individuals, businesses, and multinational corporations in a wide variety of civil matters, particularly in the areas of complex commercial and bankruptcy litigation.

Steve has litigated cases in several different jurisdictions in and outside of New England. His broad and diverse commercial litigation practice has included disputes involving breach of contract claims, matters arising under the Uniform Commercial Code, enforcement of mortgages and security agreements, product liability, and other business torts. He has also litigated numerous disputes before the United States Bankruptcy Court, including those involving fraudulent and unauthorized post-petition transfers, preferences, aiding and abetting, and directors’ and officers’ breaches of fiduciary duties.

When Steve is outside the office, he enjoys spending time with his wife, their young son, and their two dogs. Steve is also a “baseball guy” and tries to incorporate the game into his life as much as he can. During his time as a graduate student at Clark University, he wrote his master's thesis on the role of baseball during Reconstruction, which was subsequently published in an academic history journal. Currently, Steve enjoys obsessing over the Boston Red Sox and discussing baseball history. When the Red Sox are not in play, Steve turns his attention to the Boston Celtics and New England Patriots.

Bankruptcy attorneys Nathaniel Hull and Stephen Segal co-authored the First Circuit case summaries for the Norton Bankruptcy Law Adviser in the March 2022 publication. The cases covered include, Sundaram v. Briry, LLC (In re...