by Elizabeth Connellan Smith on November 1, 2016
Share This Page 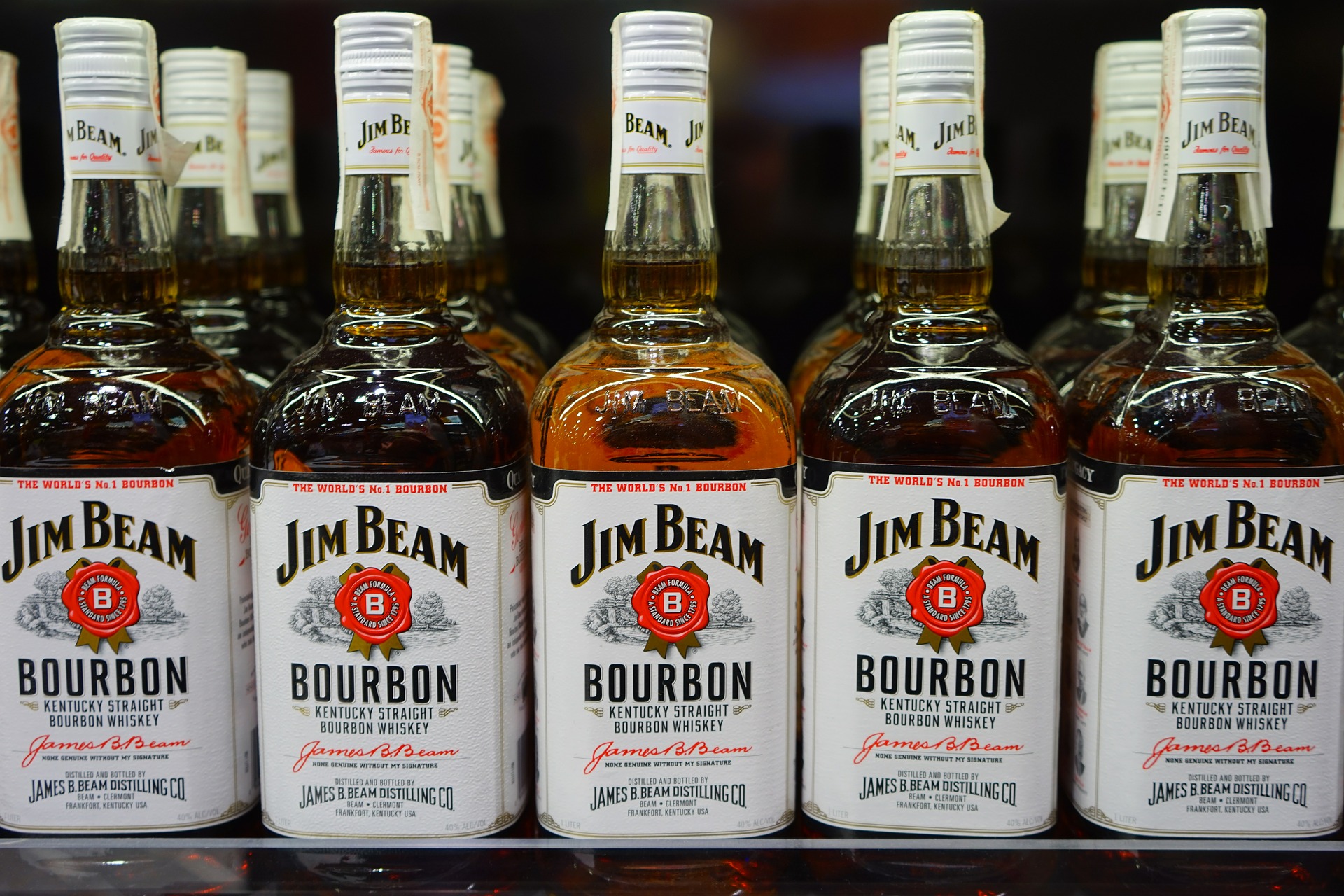 The recent week-long strike at two Jim Beam facilities in Kentucky highlights a very interesting tension in the current workplace. Workers at the Boston and Clermont, Kentucky facilities overwhelmingly rejected the second contract proposal in two weeks, stepping out on strike on October 15, 2016. The second contract proposal included "substantial wage increases" for already very well-paid employees, which left management at a quandary as to why the workers voted to strike. The workers, for their part, wanted a guarantee that the company would hire more full-time workers and stop relying as heavily on temporary workers, among other complaints with the contract proposal. The crux of their complaint was that they felt that they had to work too much and it was interfering with work-life balance.

Bourbon production, until the recent boom, had traditionally followed a more seasonal production pattern and the company had been hesitant to hire full-time workers during the busy production periods, as they did not want to have to lay the workers off when production inevitably slowed. However, with the popularity of bourbon at an all-time high, the production schedule for the past two to three years remained consistently high. The combination of the company's reluctance to hire more full time workers and the consistently high demand for bourbon resulted in the full-time workers being compelled to take on more overtime hours to keep up with the demand. Management was surprised by the vote to strike because workers at the two facilities are paid base hourly rates of up to more than three times the Kentucky minimum wage of $7.25 per hour. At time and a half for all hours worked in excess of forty, those employees were enjoying a significant and sustained spike in their annual earnings. Union officials acknowledged that the employees knew that they were well-paid; however, they felt that the company had neglected to hire enough full-time, regular employees to keep up with production demands in the now $3 billion business of bourbon production.

The happy ending to this story is that the company and the Union membership were able to come to an agreement, with the Union voting 204 to 19 in favor of the third contract proposal that incorporated the concerns voiced by the striking workers. Workers returned to the production of Jim Beam bourbon by Monday, October 24, 2016, meaning that supply of that delicious Kentucky elixir is no longer at risk of falling short of demand, at least for now.

Two lessons can be gleaned from this little anecdote about America's only native spirit. First, it is instructive to note that those in a position to know these things insist that the current boom in bourbon and other distilled spirits shows no sign of slowing down. Rather, great growth continues to be predicted in the wineries, spirits and distilleries sector of the economy.

The second lesson in this story is that work-life balance is no longer a quaint slogan spouted at employee rallies and "best-places-to-work" festivities. Likewise, work-life balance no longer applies only to the working mother. Rather, the modern worker expects and will demand time for leisure activities with family and friends, and a forward-looking employer ignores this mandate at their peril.