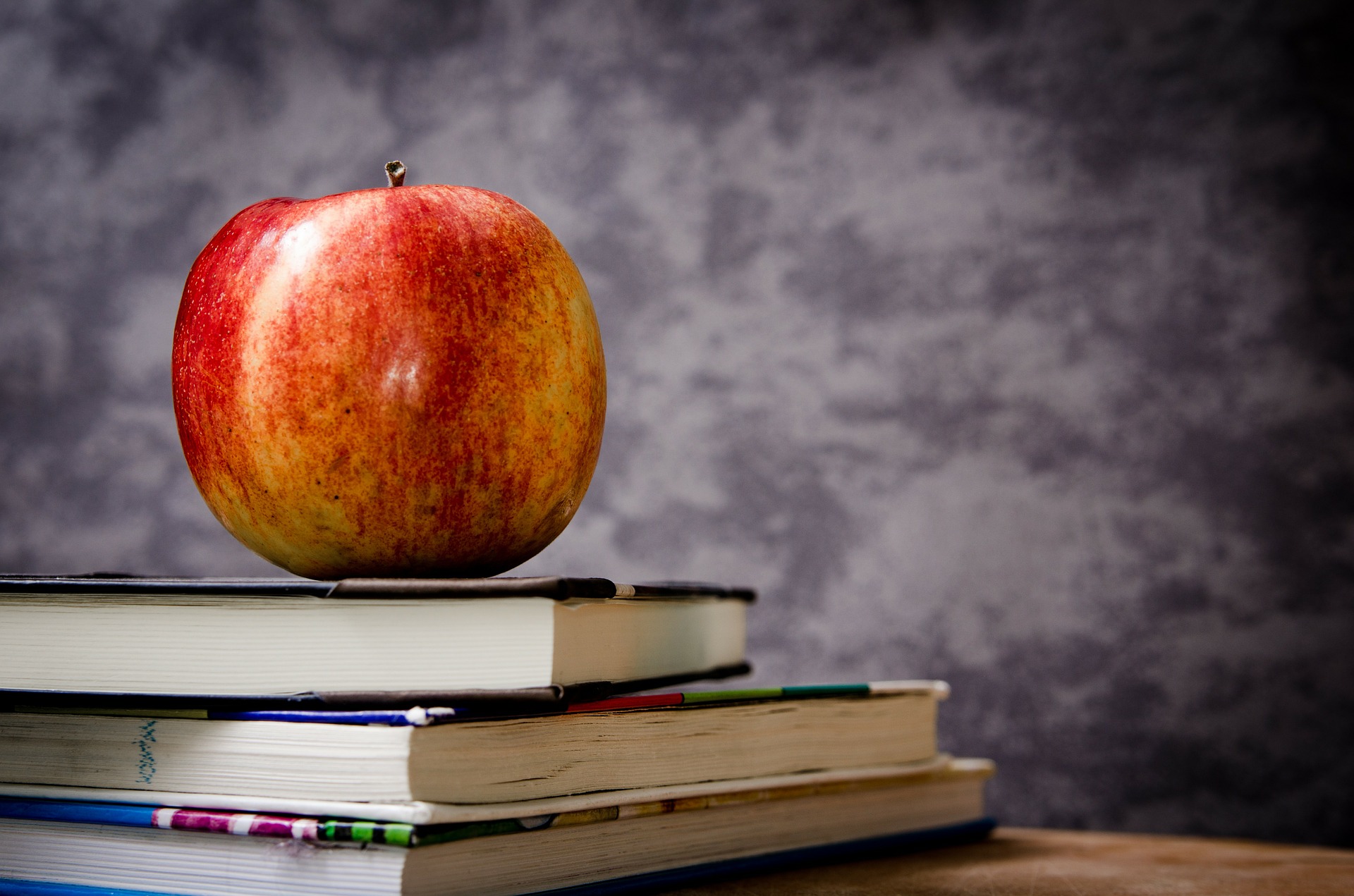 As reported by my colleague Erik Peters last week, the National Labor Relations Board ("NLRB") has again reversed course and held that graduate students at private universities may unionize. See Columbia University, 364 NLRB No. 90 (2016).

Until 2000, the NLRB consistently held that graduate students working at the universities in which they were enrolled as students were not "employees" within the meaning of the National Labor Relations Act ("NLRA") and therefore could not unionize. The NLRB reversed its precedent in 2000 by holding that graduate students are employees under the NLRA. A change in Presidential Administration, and with it changes to the composition of the NLRB, resulted in the NLRB reverting to its prior precedent in 2004, i.e. graduate students are not employees. The NLRB, again altered by the change in Presidential Administration, has now again reversed course. While future changes to the composition of the NLRB may again bring about a ruling that graduate students are not employees, private universities should begin preparing for the consequences of this significant change.

Member Miscimarra's dissenting opinion in Columbia University identifies a number of the issues that universities and students alike will need to contend with if their institution becomes unionized. Many of these issues stem from the fact that graduate students' employment with their university is closely entwined with their education and degree requirements:

In addition to the direct impact on the graduate students, Member Miscimarra warns that graduate student unionization will affect the "college experience" in other ways:

The consequences of graduate student unionization at private universities are significant and will be difficult for employers to navigate. If you have questions about how to respond to this change in NLRB precedent or what its impacts may be on your institution, contact a member of Verrill Dana's Labor & Employment Group.