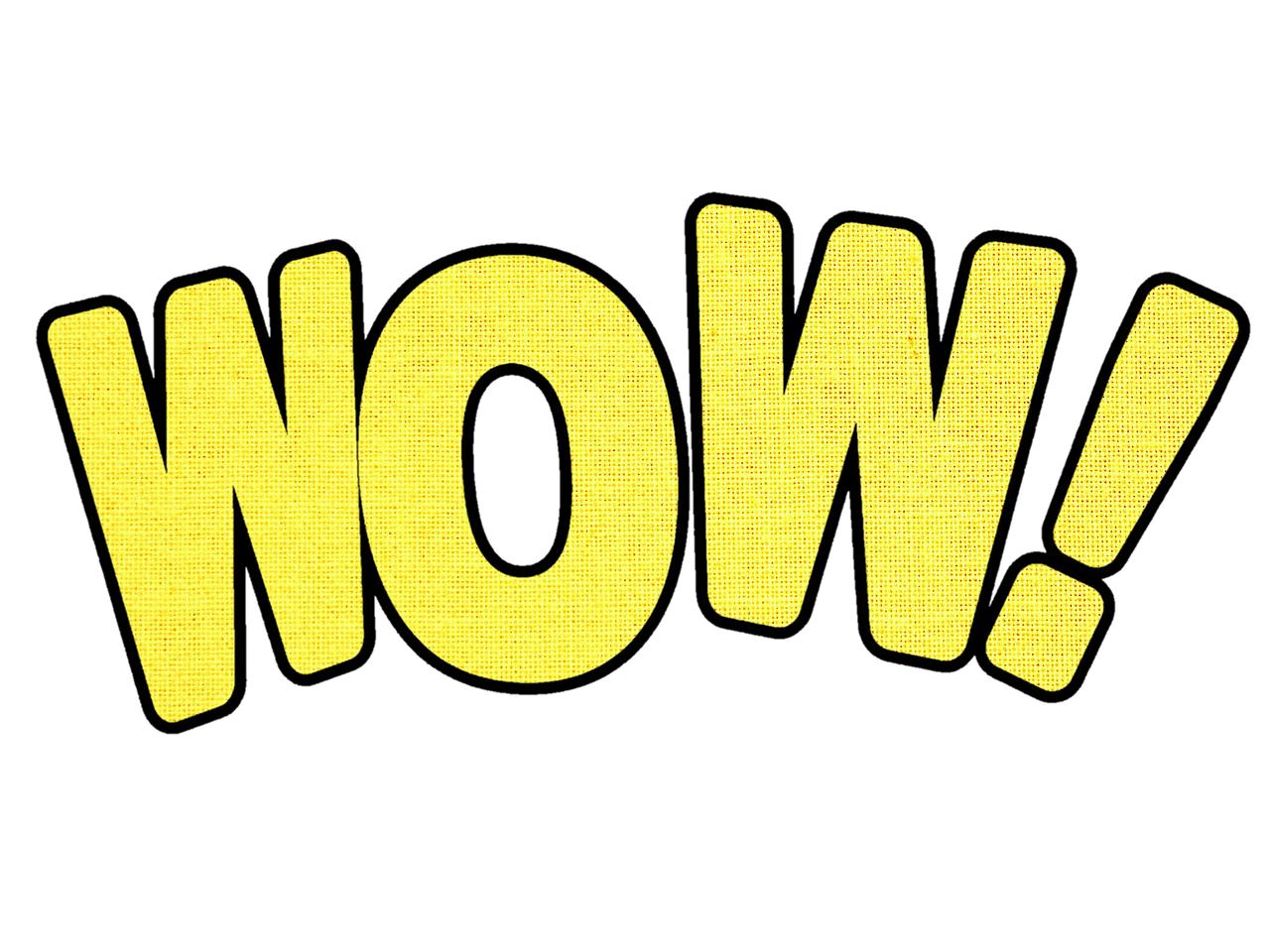 Earlier this year, the National Labor Relations Board, in Medco Health Solutions of Las Vegas, Inc., 364 N.R.R.B. No. 115 (Aug. 27, 2016), found that a dress code policy that banned "confrontational" clothing banned federal labor law. The case, stemmed from an incident in which the Company ordered an employee to remove a t-shirt that said "I don't need a WOW to do my job." The WOW Program was created by the employer in 2009 and was an employee recognition program in which employees received "WOW awards" and could be featured on a "Wall of WOW" display.

The policy language at issue prohibited clothing that was "degrading, confrontational, slanderous, insulting or provocative." The Board found that the company failed to show that the t-shirt would adversely affect the business. Specifically citing the Board's 2015 AT&Tdecision, The Board noted:

Employees generally have a protected right under Section 7 to wear union insignia, including union buttons, in the workplace. . . . This right, however, may give way when the employer demonstrates special circumstances sufficient to outweigh employees' Section 7 interests and legitimize the regulation of such insignia. . . . Special circumstances may include inter alia, "situations where display of union insignia might 'jeopardize employee safety, damage machinery or products, exacerbate employee dissension, or unreasonably interfere with a public image that the employer has established, as part of its business plan, through appearance rules for its employees.

Here, the only applicable "special circumstance" was whether the WOW t-shirt "unreasonably interfere[d] with a public image that the employer has established." The Board found in part that the Employer violated the NLRA by "Prohibiting employees from wearing clothing that displays messages that protest working conditions," and "Maintaining and enforcing overly broad work rules that prohibit employees from wearing clothing with messages that are provocative, insulting, or confrontational."

If you currently have a workplace ban on "confrontation" attire, contact a member of Verrill Dana's Labor and Employment practice group to discuss more.