by Elizabeth Connellan Smith on June 26, 2018
Share This Page 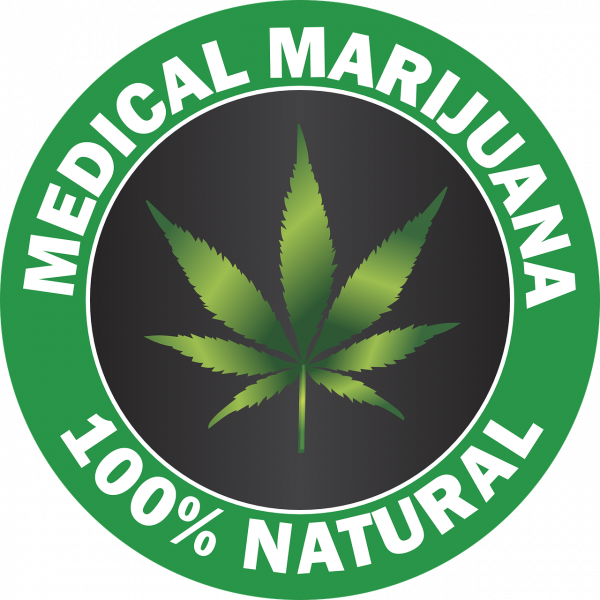 This time last year, Verrill Dana Labor & Employment Attorney Elizabeth Connellan Smith discussed the anticipated decision in the Bourgoin v. Twin Rivers Paper Company, LLC case and appeal in an episode of Verrill Voices entitled, Medical Marijuana: Is it reasonable and necessary?. Among the first cases to address medical marijuana within the Maine Workers' Compensation system, the case would provide clarity about whether or not workers' compensation insurers will be compelled to compensate for medicinal marijuana expenses incurred by injured workers.

This month, on June 14, 2018, the long-awaited ruling arrived and the Law Court agreed with Twin Rivers. The majority opinion conducts a thorough analysis of federal preemption to arrive at the conclusion that the Controlled Substances Act (CSA) pre-empts the Maine Medical Use of Marijuana Act and therefore, the Administrative Law Judge's determination that Twin Rivers must fund Mr. Bourgoin's medical marijuana was a legal error. Marijuana remains a Schedule I drug under the Controlled Substances Act.

The Law Court specifically noted that their decision is narrowly tailored to the facts in the Bourgoin matter, possibly leaving the door open for a different outcome on different facts. For now, however, it is safe to say that the Maine Workers' Compensation Board will no longer be able to issue decisions compelling employers to reimburse injured workers for their medical marijuana. We will have to wait to see what the repercussions are of the decision, as Maine has also strictly curtailed a physician's ability to prescribe opioids for pain relief, so we'll have to see what mode of treatment emerges in light of the Bourgoin decision.

In the meantime, learn more about the ruling and its significance in the Verrill Voices episode, "Maine Supreme Court Rules in Medical Marijuana Workers' Compensation Case." The episode can be played below or via iTunes, SoundCloud, or GooglePlay Music.