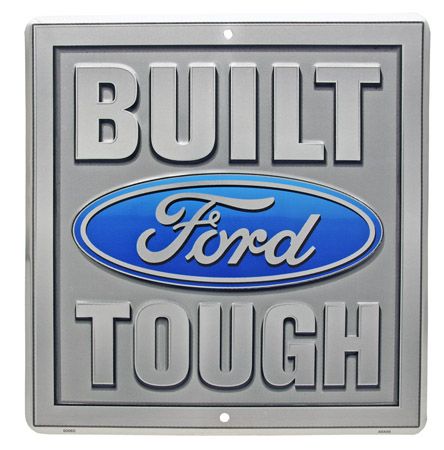 The panel had originally found that there was a genuine dispute of fact as to whether the individual could perform all her job duties from a remote location. On rehearing, however, the en banc court disagreed, finding that regular on-site job attendance was an essential function of the position since working in teams, having face-to-face interactions, and meeting with suppliers were an essential function of the job. Ford had argued that at least eight of the employee's ten job responsibilities could not be performed effectively from home. The affirming the district court's grant of summary judgment, the court noted that "essential function" of the job does not force employers to lower their production standards, nor ask the court to second-guess employer's business judgment with regard to those standards.