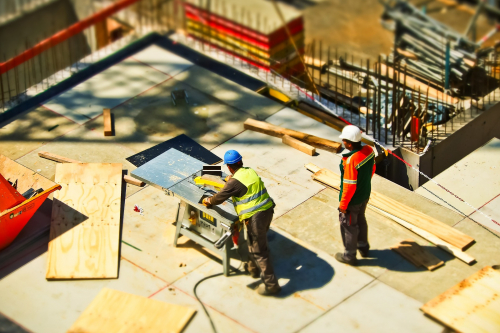 On Thursday, January 19, 2017, the Eighth Circuit issued an opinion in Guenther v. Griffin Constr. Co., 16-1760 (8th Cir. Jan. 19, 2017), and held that a claim for compensatory damages brought under the Americans with Disabilities Act (ADA) survives the death of the aggrieved party. The case involved an employee who was terminated from Griffin Construction in 2008 after overseeing construction projects for four (4) years. He claimed that he was terminated as a result of his diagnosis with cancer.

The former employee filed a charge of discrimination with the EEOC, but died before the administrative process was complete. The EEOC issued a right-to-sue letter, having found reasonable cause, and the administrator of the estate filed suit under the Arkansas Civil Rights Act as well as Title I of the ADA. Griffin Construction moved to dismiss (arguing the claims did not survive death) and the district court agreed, finding the ADA claim abated at death and entered judgment on the pleadings for Griffin Construction.

The estate appealed to the Eighth Circuit. The Eighth Circuit found that the "ADA is silent on the claim-survival issue, and 'there is no general survival statute for federal-question cases.'" Accordingly, the Court looked at Congress's intent in passing the ADA and noted, "Congress declared its interest in passing the ADA was to 'provide a clear and comprehensive national mandate' with 'clear, strong, consistent, [and] enforceable standards.'" Relying on this principle, the Court found that "abatement of compensatory ADA claims poses 'a special threat to enforcement,'" and "the very nature of the ADA makes it more likely the aggrieved party will die before the case is complete given the health issue which brings him or her under the statute's protection." The Court did, however, clearly note that while an individual's estate could "bring and maintain a suit for compensatory damages under the ADA in place of the aggrieved party," it would not provide any view as to "whether a claim for punitive damages would survive," or "whether a claim under any other federal scheme warrants a uniform rule of survivorship."

The Eighth Circuit is the first U.S. Court of Appeals to rule on this issue, but there's a good chance we will see more in the future. Verrill Dana's Labor and Employment Practice Group will keep readers informed if other circuit courts begin to adopt similar holdings.