Unpaid Labor: Focus Shifts from Hollywood to Baseball to Church 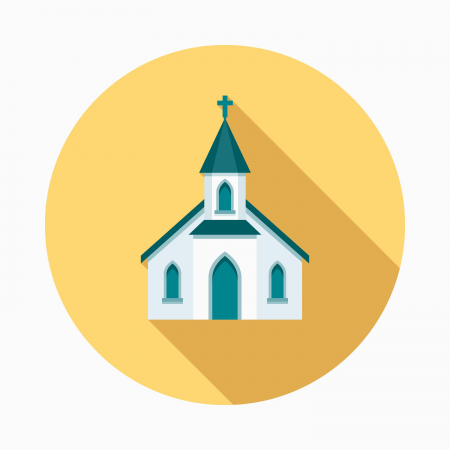 In the past we have focused a lot on volunteer labor. The fact that generally an individual cannot "volunteer" to work for a for-profit business. The days of unpaid internships where someone volunteers their time to gain valuable experience has long since passed with the necessity that the individual either receive payment or the employer be able to prove a multitude of factors to disprove the assumption that the individual should have been paid minimum wage and overtime under the FLSA.

Between 2012 and 2015, we saw a host of litigation concerning unpaid interns in Hollywood and on the big screen. Most notable was the suit filed by the interns who served on the set of the movie Black Swan, which ultimately created Second Circuit precedent as to the standards to be considered in determining whether an individual could properly be categorized as an unpaid intern.

In 2013, we saw individuals who volunteered for the MLB's All Star Game allege that they should have been paid and were entitled to minimum wage. The case, brought by John Chen in the Southern District of New York, was ultimately dismissed.

Recently, however, we have seen a shift in focus in which churches are being brought into the unpaid labor debate.

Earlier this week, the Sixth Circuit ruled that adults volunteering at a for-profit business that the church owned, who did not expect compensation, were not entitled to minimum wage under the FLSA. See Acosta v. Cathedral Buffet, Inc., No. 17-3427 (6th Cir. April 16, 2018). The court relied upon the conclusion (after a bench trial) that the individuals providing services had no intention of being paid. The Court found that even before performing an analysis of the economic realities test, the question of a volunteer's expectation of compensation is a threshold inquiry. The Court found: "The volunteers neither expected nor received any wages or in-kind benefits in exchange for their service. They were not even allowed to accept tips from customers. Put simply, there was no economic relationship between the restaurant and the church member volunteers. Because the volunteers did not work in expectation of compensation, the threshold remuneration requirement fails." Accordingly, the individuals were not employees under the FLSA entitled to minimum wage or overtime.

This ruling, however, comes shortly after the Tenth Circuit ruled that a pecan ranch that used unpaid (primarily child) labor to pick up pecans that had been missed in the harvest through an arrangement with the Fundamentalist Church of Jesus Christ of Latter-Day Saints, was liable for $200,000 in Department of Labor sanctions. There, the court found that the children themselves were not volunteers but instead were coerced into performing the work. Acosta v. Paragon Contractors Corp., No. 17-4025 (10th Cir. 2018). The Sixth Circuit specifically distinguished its case from Paragon noting that the free-will nature of the Cathedral Buffet matter was important.

All of the above situations should make employers carefully consider the use of "volunteer" or "unpaid interns" to perform services at their for profit business. For more information on your duties and obligations under the FLSA, contact a member of Verrill Dana's Labor & Employment practice group.