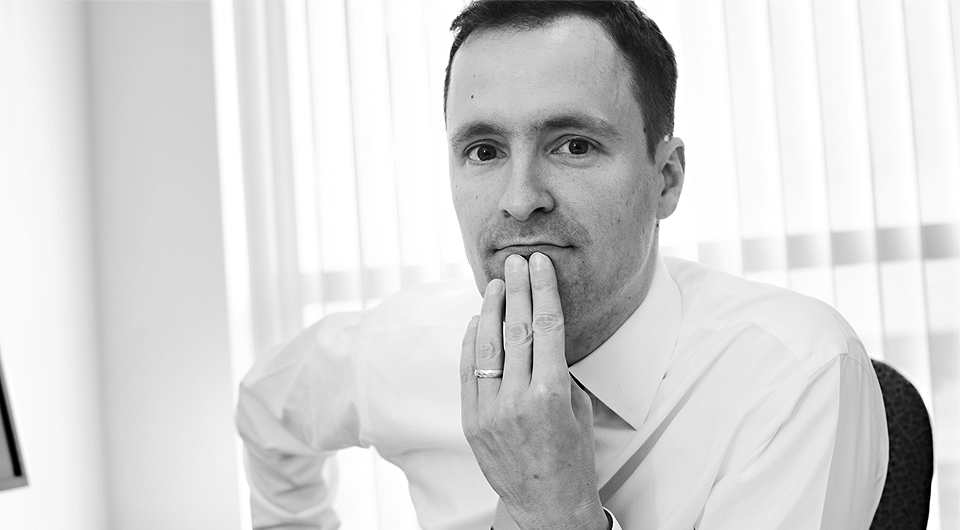 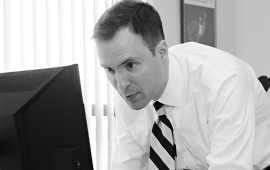 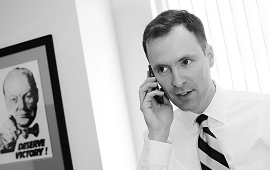 Represented a large medical device manufacturer in an appeal of a $250 million jury verdict in patent on grounds concerning ensnarement, lost profits, and the trial court's misunderstanding of the "reverse doctrine of equivalents."

We represented the U.S. division of a large international bank, in both federal District Court and on appeal to the Federal Circuit, in a patent dispute concerning computer-based banking transactions. We prevailed on key claim constructions, won summary judgment, and preserved the victory on appeal.

We represented a large medical device manufacturer in a six-patent dispute involving nearly a dozen accused devices for thoraco-lumbar spinal fixation. We prevailed on every single Markman claim construction and then won at trial.

Understanding Your Fiduciary Responsibilities Under ERISA: A Webinar

Employers have long understood the importance of fiduciary compliance with respect to 401(k) plans and other retirement plans subject to ERISA, and most have sound processes and governance structures in place to ensure the...