“All Profits to Charity” – How Much is That? A Brief Commercial Co-venture Lesson 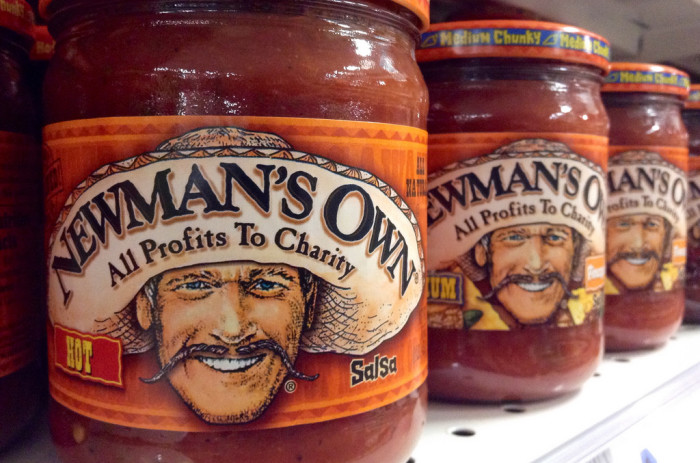 You've heard this sales pitch before. Its cousins are "A percentage of proceeds to charity" and "A portion of the proceeds to charity". Do you really know how much will be donated? The short answer is no. I've read estimates that net profits on a pizza pie are typically 4% to 8%, on new cars around 1-2%, and in the clothing industry profit margins range from 4% to 13%. The Wall Street Journal has reported that McDonald's makes 6 cents on a one-dollar hamburger. So if a brand tells you it's giving "all of its profits to charity," you need to know where's the beef.

To address this inherent uncertainty, most states with commercial co-venture laws specifically require that a commercial co-venturer's contract with the charity and its advertising disclose the actual per unit amount that will be donated, either in dollars or percentage. So, any national charitable sales campaign must specifically state that "$X" or "X%" of the purchase price will be donated.

Ah, but you may ask, how does a company like Newman's Own advertise "All Profits to Charity"? (As an aside, we promotion lawyers know that this is typically the type of question we get from clients, especially since the Internet is flooded with promotions from companies that believe the "cut and paste" method of promotion advertising is good enough, but I digress.) To answer the question, read the statute. A "commercial co-venture" is usually defined as a business "primarily engaged in commerce (other than in connection with raising funds for charity) who conducts a 'charitable sales promotion'." A "charitable sales promotion" is then defined as "an advertising or sales campaign." Therefore, a reasonable argument can be made that if you always donate your profits to charity, you are not, by definition, a "commercial co-venturer" because you are always "raising funds for charity" and not conducting a "campaign".

In this new year, it's admirable (and usually profitable) to consider tying your sales into charitable donations, but don't forget that the less you say may not be better.