Cause Marketing Lessons from the Wounded Warrior Project Scandal 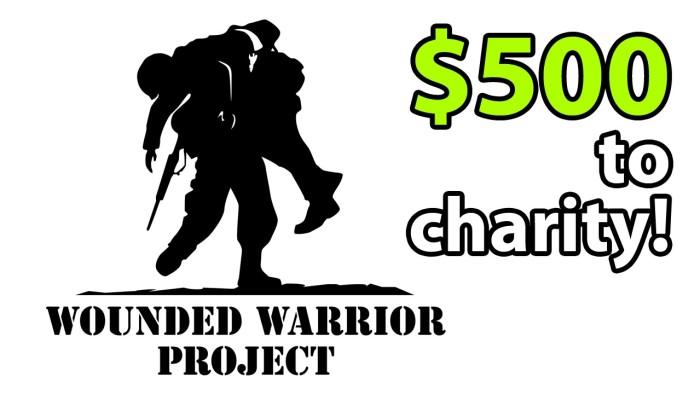 Your company just made a major announcement that it is partnering with a charity that you now find is involved in a scandal. What can you do?

The recent ousting of The Wounded Warriors Project CEO and COO amid allegations of lavish spending on travel, conferences and public relations requires a company to examine their cause marketing campaigns. While there is no need to throw the baby out with the bath water – recent studies still confirm that consumers, and in particular Millennials, strongly support buying from companies associated with a cause* -- picking the right charity is critical.

*For example, according to the 2015 Cone Communications Millennial CSR Study, "More than nine-in-10 Millennials would switch brands to one associated with a cause (91% vs. 85% U.S. average)."

In sum, the commercial co-venture laws do not provide an easy out for a company when its partner charity is rocked with scandal. The seriousness of the scandal may dictate how aggressive a position the company may want to take. But the overriding message should be that cause marketing is an effective sales tool that should not be abandoned.